AAJA was founded in 1981, just one year before Vincent Chin was murdered by two frustrated auto workers in Detroit, a decade before the LA riots, and two decades before September 11. In our 40th anniversary book project, AAJA seeks to illustrate the role of AAPI journalists and communities in changing newsroom coverage during key moments in American history. We are excited to be publishing this book in partnership with UCLA’s Asian American Studies Center. Special thanks to our editors Amy Wang and Lori Matsukawa. 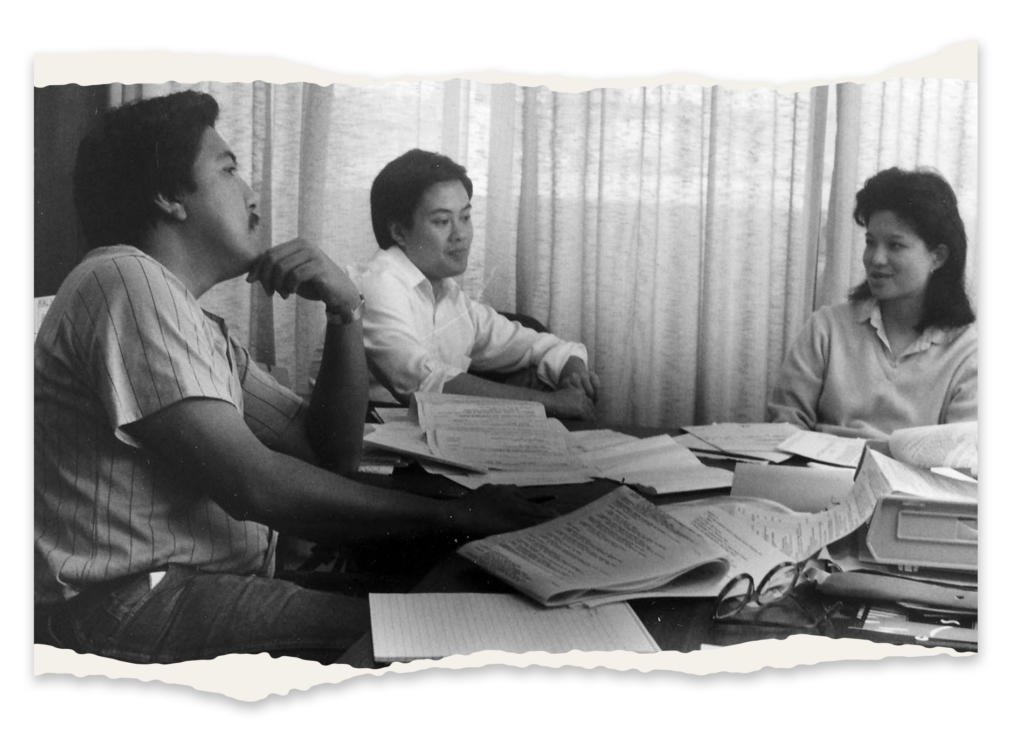