This scholarship awards $2,000 to an undergraduate student pursuing sports journalism as a career. Applicants will be judged on academic and journalistic achievement, financial need, a strong commitment to a sports journalism career and dedication to AAJA’s mission.

The scholarship is made possible thanks to AAJA’s Sports Task Force and a yearly donation by Al Young. 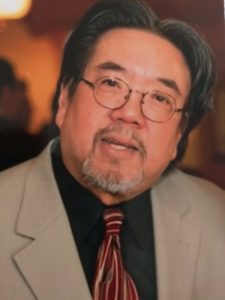 In 2010, AAJA named Young an “Asian American Pioneer in U.S. journalism.” He is a past president of AAJA’s Washington, D.C. chapter. Retiring in 2013 from the Boston Globe, Young is currently the advisor to the student newspaper at Quincy College in Massachusetts.

About the AAJA SPORTS Task Force