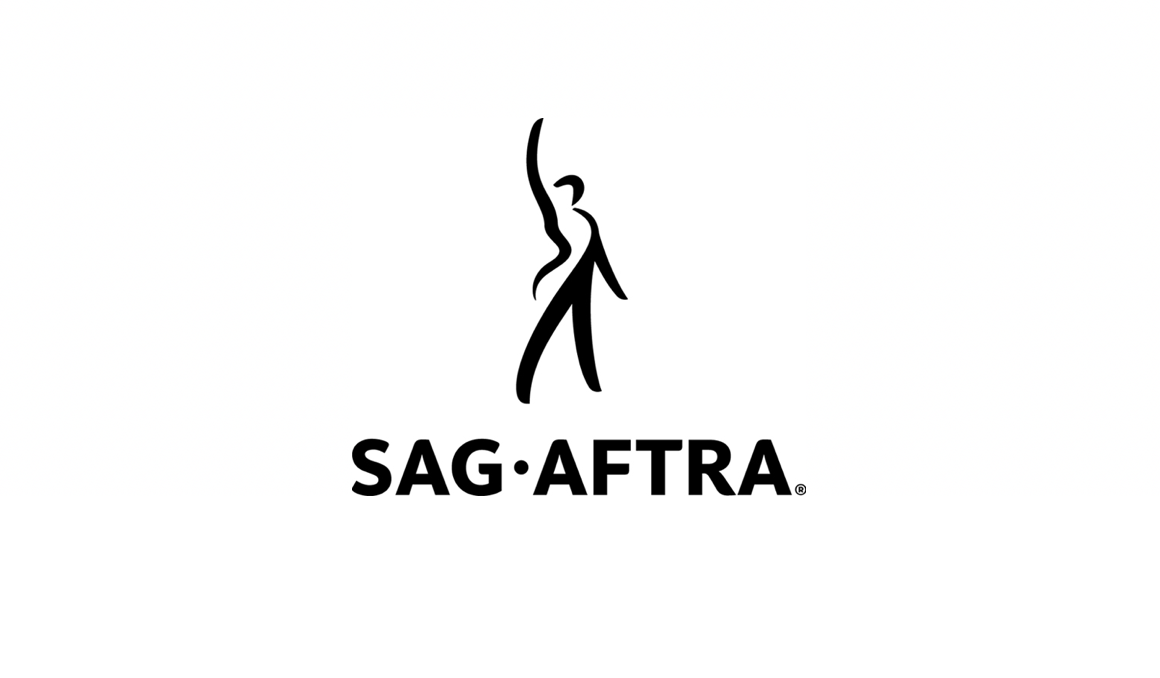 Applying for a job? Moving to a different market? Wondering about getting an agent? Have questions about your personal service contract? Questions about safety and security on the job? SAG-AFTRA’s got your back!

The Asian American Journalists Association’s (AAJA) Small Market Broadcast Journalists Group (AASMBJ) will be hosting a pre-convention Live Google Hangout with SAG-AFTRA to answer all of these questions and more so that you can make the most out of #AAJA18 in Houston. Tweet questions @AASMBJ using #AAJAHangout!

Mary E. Cavallaro is the Chief Broadcast Officer for the SAG-AFTRA News & Broadcast Department where she is responsible for overseeing the negotiation and administration of more than 250 labor agreements between SAG-AFTRA and network and local broadcast employers nationwide, and chairs national negotiations for the network news agreements, as well negotiations with employers with operations in multiple markets. Cavallaro works with the Broadcast Steering Committee on policy and matters of concern to broadcast members.

Cavallaro has served SAG-AFTRA members for more than 15 years, starting with the Philadelphia AFTRA Local where she served as business representative/staff counsel for the AFTRA Local and SAG Philadelphia Branch, and later as a national representative/staff counsel for AFTRA. Cavallaro was Of Counsel with the firm of Montgomery, McCracken, Walker & Rhoads in Philadelphia, representing media talent and creative professionals regarding personal services contracts, production development, copyright, licensing and other intellectual property matters. She received her law degree from Villanova University School of Law and her B.A. from the University of Southern California.

Amy Hall is a National Director for News & Broadcast based out of Los Angeles. Prior to working in the Los Angeles office, Amy worked out of the SAG-AFTRA San Francisco local. While in San Francisco, she worked with the KNBR radio team on a very successful first contract campaign in securing a first contract with Cumulus radio for SAG-AFTRA hosts, board operators and producers. Prior to joining SAG-AFTRA, she was the Western Regional Director for the Committee of Interns and Residents/SEIU based out of Los Angeles and for SEIU Local 1021 as the East Bay Field Director in Oakland, CA. Amy holds a Master’s degree in Labor Studies from the University of Massachusetts Amherst.

Ellen Huang is the Senior Director of EEO & Diversity for SAG-AFTRA. She is responsible for supporting the union’s diversity committees— Asian Pacific American Media, Ethnic Employment Opportunities, LGBT, Native Americans, Performers With Disabilities, Seniors and Women’s Committees— and implementing the department’s national action plans to achieve accurate representation of those groups historically excluded from the entertainment and news media.

Prior to joining the Screen Actors Guild in 2010, she was Executive Director and founder of Queer Lounge, a networking space at Sundance and Toronto International film festivals promoting LGBT film. She is a former feature film executive for the production companies of Helen Hunt as well as Hans Zimmer and has an MFA in film production from USC School of Cinematic Arts.

Stephen Jiwanmall is a multi-media journalist, investigator and fill-in anchor at WTXL, the ABC affiliate in Tallahassee, Florida. In April 2017, Stephen earned a Florida Associated Press Broadcasters award for an in-depth report on youth homelessness. He earned his M.S. in broadcast journalism from Columbia Journalism School and his bachelor’s degree from La Salle University. He currently serves as vice president of AAJA’s Florida chapter and was part of the 2013 VOICES program.

My Resume Never Mentions I Was Daddy’s Caregiver 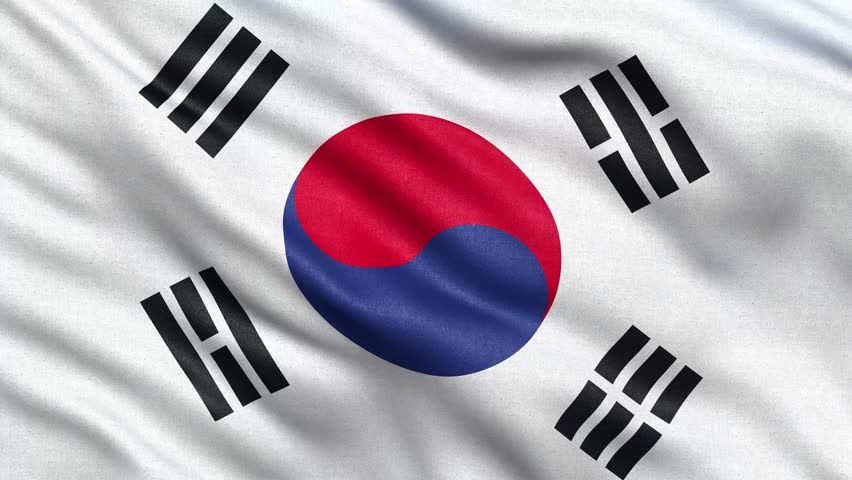 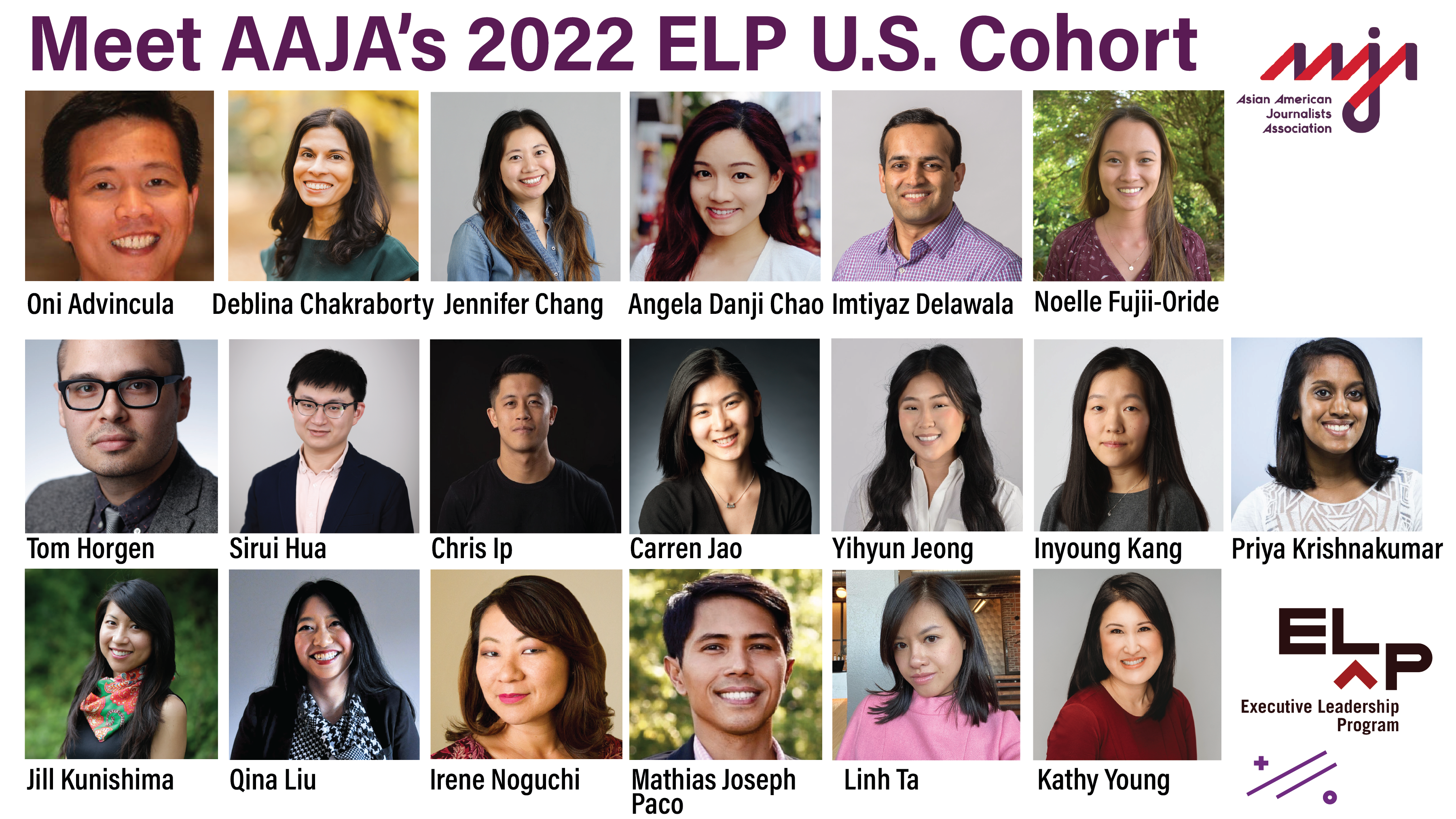