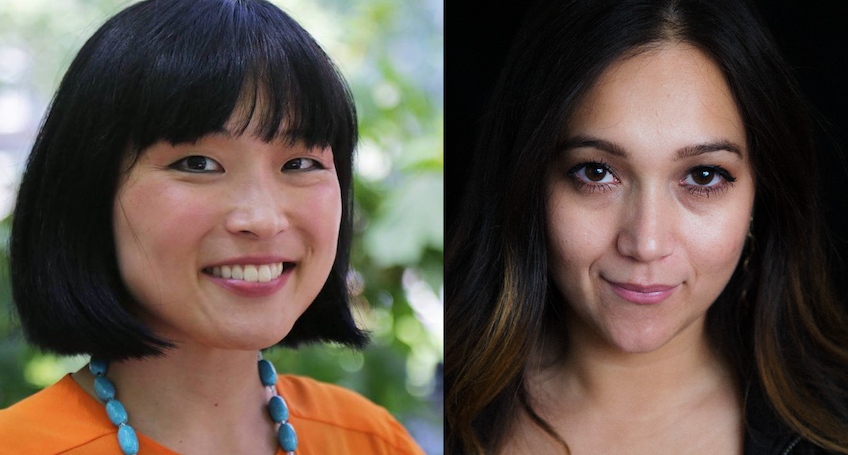 Bo Kovitz (AAJA-San Francisco Bay Area) is a documentary filmmaker and journalist whose work explores issues in social justice, criminal justice and public health. She was recently named a Marlon T. Riggs Fellow at the UC Berkeley Graduate School of Journalism, where she is currently earning her Masters in documentary filmmaking and is directing her first documentary short about the closure of a major Bay Area hospital and its impact on the community. Previously, she worked on documentary projects that have been featured in Sundance Lab, POV, GoodPitch and PBS Frontline. This summer, she worked at NBC News as part of AAJA’s 2018 NBC News Summer Fellowship. Years before moving into documentary film, Bo launched her journalism career as a city beat reporter at The Daily Californian, UC Berkeley’s independent student newspaper. In her free time, she advises incarcerated writers at The San Quentin News at San Quentin State Prison in Northern California. Follow Bo on Twitter at @ibkeau.

Carolyn Sun (AAJA-New York) was recently named a 2018 Yaddo Writing Fellow for a work of fiction about a control freak who is the author of her own undoing she has been writing about. She currently freelances for CNBC and Free Enterprise of the U.S. Chamber of Commerce where she covers entrepreneurship and jobs. Carolyn formerly worked as an editor at Entrepreneur and School Library Journal and her work has appeared in The Boston Globe, Newsweek, MSN and Business Insider. Carolyn is also a 2013 Korea Society fellow and a 2014 graduate of the Executive Leadership Program. Follow Carolyn on Instagram, on Facebook and on Twitter at @CarolynSSun. 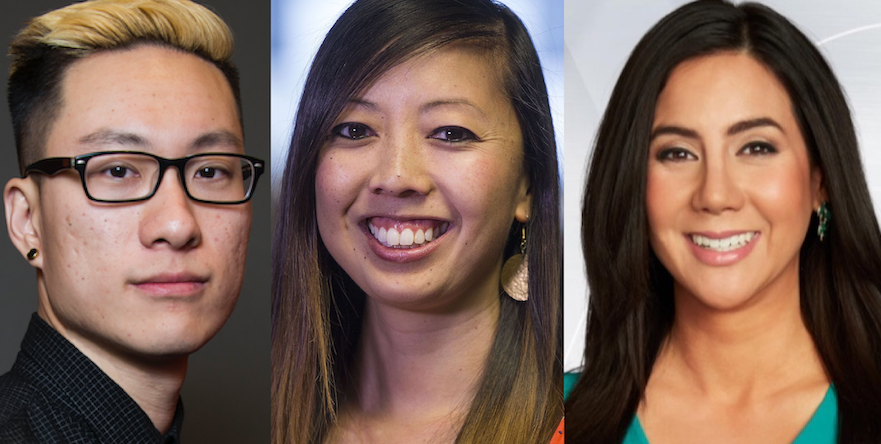