Catherine Cruz works for Hawaii Public Radio as a reporter and the host of The Conversation, the station’s weekday talk program. The Guam native studied communications at Santa Clara University and broadcast journalism at San Francisco State University, and spent more than thirty years as a television reporter in Hawaii. She helped to found Pacific Islanders in Communications, a member of the National Minority Consortia funded by the Corporation for Public Broadcasting.

I consider myself a journalist who happens to be a Pacific Islander.

But that said, I believe my cultural experience growing up in Guam and living in the Bay Area gives me insight into diverse ethnic communities and how they get along, or not!

I may have had an easier time getting people to talk about certain stories as a shared background can be an icebreaker.

Over the last forty years, I have been fortunate to work in newsrooms where diversity was not an issue. But I feel growing up on an island and being exposed to different cultures has been an asset.

No one could be sure what ethnicity I was: They always wondered if I was part Chinese, Filipino, Hawaiian, Chamorro, even Native American. I have always felt people could open up to me on stories, thinking I could relate.

Growing up in communities with a mix of all of the above — as well as Japanese, Okinawan, Korean, and Micronesian cultures — I can appreciate the differences between and similarities within cultures.

I would like to think sharing cultural nuances about whatever story I am telling gives the reader, viewer, or listener a deeper appreciation of the Asian American experience and identity. I believe authentic perspectives help people with a better grasp on what is going on in their community.

In this day and age, I like that there are news outlets that will still count on experienced reporters to give context to what is going on around us. I watched them on the air when I lived in San Francisco, so I am happy to know they are still around. 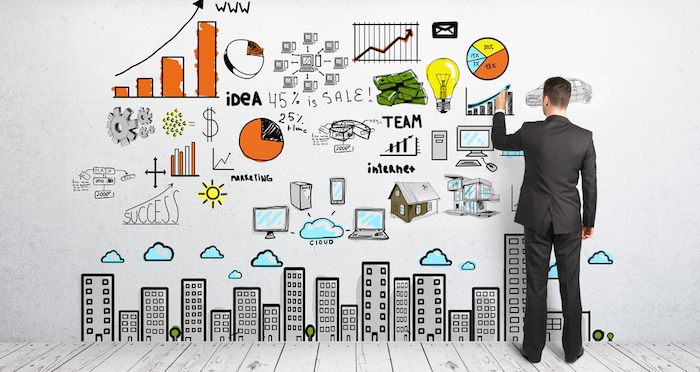