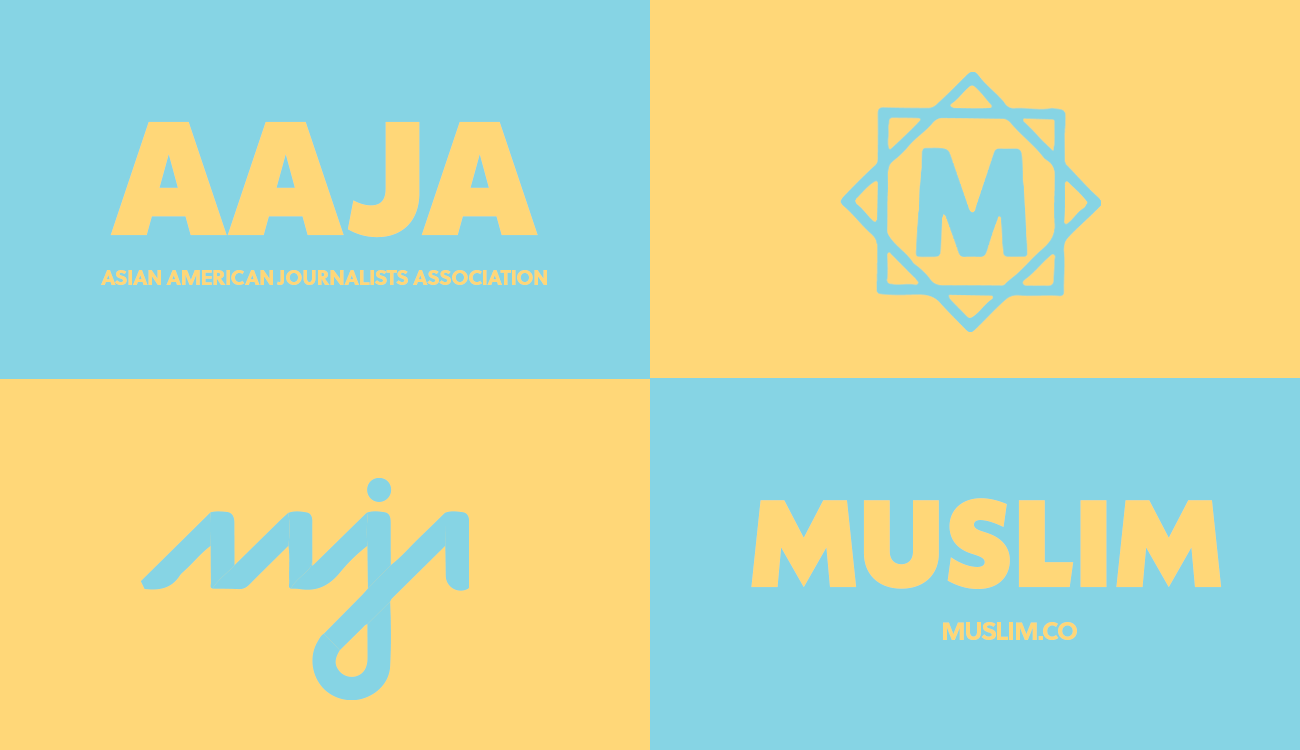 Featuring Muslim Americans from MATF’s source list, this storytelling project will profile 10 Muslim American stories on the newly launched Muslim.co platform, which is a virtual community for young Muslims to connect, empower, and share with each other. The profiles will be released for the duration of Ramadan.

The storytelling project is a culmination of the work of the MATF to compile more than 70 sources nationwide. While AAJA still firmly believes in media diversifying its ranks as well as its sources, we also believe in the power of communities being empowered to tell their stories.

“There are plenty of knowledgeable and quotable people out there — many of whom happen to also be Muslim,” said Nuran Alteir, lead co-director for the Muslim American Task Force. “These reputable sources should be at the forefront of journalists’ minds — not a last-minute phone call when something happens.”

The majority of Americans say they don’t know a single person who identifies as Muslim, according to Pew Research Center. And, numerous analyses and studies have found media coverage of Muslims disproportionately focuses on terrorist activities and conflict while simultaneously overlooking stories that depict Muslims as productive members of society.

Since its creation in 2017, the AAJA Muslim American Task Force has collaborated with journalists, community organizations, and prominent individuals to improve coverage of Muslim American issues. MATF’s source database is now available to journalists, who can request access by filling out this form.

Check out all of our features during the month of Ramadan: