In the wake of the violent attack on Congress last week that was spurred by disinformation about the 2020 election results and amid threats of violence timed with the presidential inauguration, AAJA reaffirms the crucial role of journalists in ensuring an informed and engaged citizenry in a democracy.

Whether in Hong Kong, the Philippines, a state capitol or Capitol Hill, our members provide an important public service by reporting on political leaders and holding power to account. In doing so, they face grave risks to their safety, as portrayed last week.

The attack on Congress sought to disrupt the certification of election results and also took aim at reporters. Many are people of color who have already worked through significant risk and violence in the past year. AAPI journalists have been specifically targeted by increased anti-Asian racism over the past year due to the coronavirus — and at last week’s attack were being harassed both for being journalists and of Asian descent.

We condemn the vilification of the media and the unwarranted violence and aggression towards members of the media. We call for those who endangered our colleagues to be held accountable.

We also encourage AAJA members and all journalists to take advantage of safety and legal resources provided by journalism and press freedom organizations such as CPJ, PEN America, RCFP, IWMF, NPPA, ACOS Alliance.

Speak up in any scenario where you believe you are not adequately equipped and protected by your newsroom, and whether on the clock or not, be vigilant at all times.

For more resources, check out AAJA’s list of electoral and inauguration coverage resources for journalists.

AAJA commends the persistence and courage of journalists who despite threats to their safety and lives, continue to keep the public informed. As always, AAJA stands as a resource for our members and the greater journalism community. 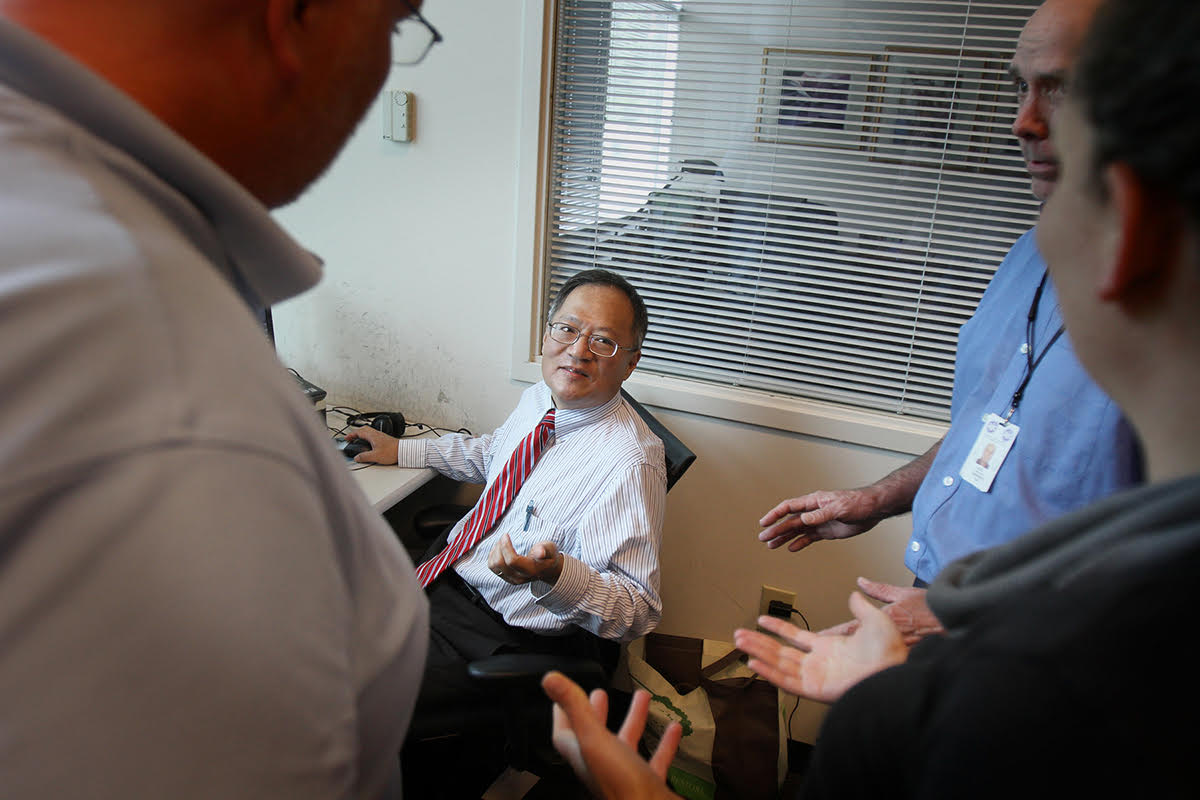