The South Asian Journalists Association and the Asian American Journalists Association are saddened by the shooting at a FedEx facility in Indianapolis that left at least eight dead, many of them reported to have been Sikh. There is a history of violence against the Sikh community in the United States that stems in part from a lack of education and cultural awareness. Here are a few style and context guidelines for news organizations reporting on this tragedy:

1. Sikh is pronounced like “pick,” but replace the “p” with an “s.” According to the Sikh Coalition, when European colonialists entered South Asia, they elongated the short “i” to make the word sound more like “seek.” While both pronunciations are used in modern English, the pronunciation from the original Punjabi is preferable.
2. Many Sikhs, both men and women, maintain a physical identity that consists of a dastaar (a turban). Other articles of faith include keeping a beard and/or wearing a steel or iron religious bangle called a kara.
3. The faith is called Sikhism; the people are referred to as Sikh.
4. The house of worship is a temple called a Gurudwara (which means house of God) pronounced: “Goord-wa-ra.”

1. There are more than 25 million Sikhs worldwide, with approximately 500,000 living in the United States. Sikhism is a monotheistic religion and was founded in the 15th century.
2. The last mass attack on the community in the U.S. took place in 2012 when a gunman entered a Sikh temple in Oak Creek, Wisconsin, a suburb of Milwaukee, and began firing. The rampage left six dead and was declared an act of domestic terrorism by federal authorities.

For more information and details on covering the Sikh community, the Sikh Coalition has compiled an extensive reporter’s guide. 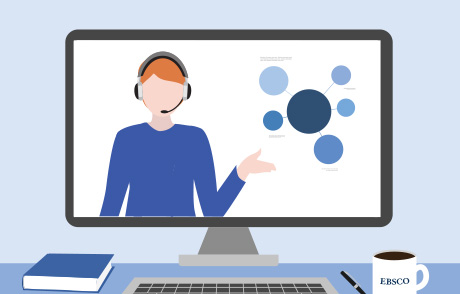 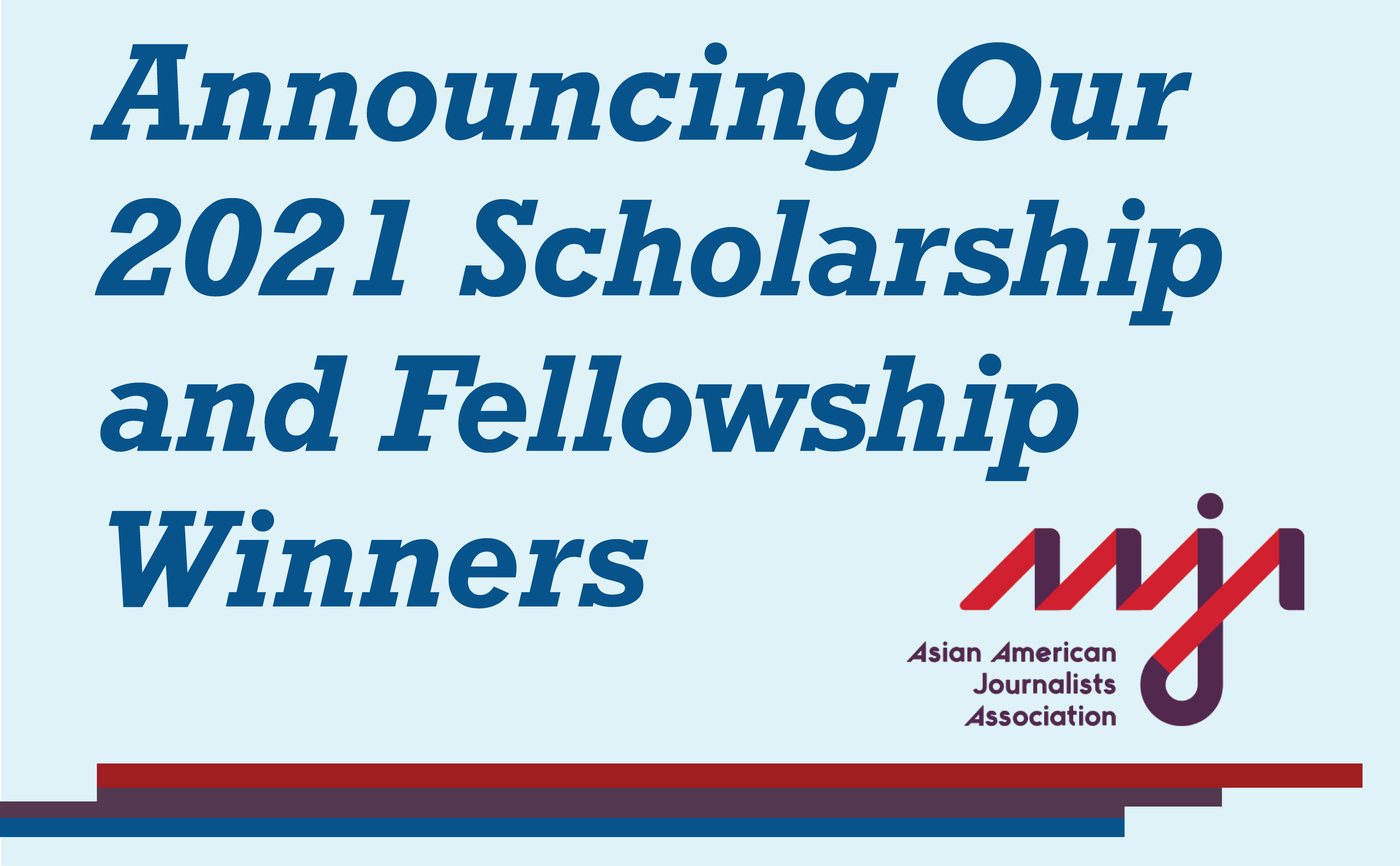