As journalists, we understand that mistakes happen on deadline. Still, we were disappointed to see a major news network with vast resources and standards departments mix up names, particularly those of members of the Asian American and Pacific Islander (AAPI) community during the coverage of such a tragic event.

The Asian American Journalists Association (AAJA)’s President Michelle Ye Hee Lee and Executive Director Naomi Tacuyan Underwood met with ABC President Kim Godwin following the incident, and learned that the error was an honest and unintentional mistake. Godwin expressed empathy for the impact of the error on members of the AAPI community who are already on edge.

“ABC News deeply regrets this isolated error and immediately corrected it. We have apologized directly to the parties involved and have spoken to Grace Lee and the AAJA. This was an unfortunate technical error, not one born from insensitivity. However, we do acknowledge and apologize for the hurt mistakes like this can cause to the Asian community. Our track record of fair reporting and elevating marginalized voices speaks to our sincerity.”

AAJA urges news outlets to take caution in their coverage of AAPI communities, especially during a time of heightened fear that has resulted from two years of xenophobia and anti-Asian violence. Stop AAPI Hate, a national coalition that gathers data on anti-AAPI xenophobia, logged more than 10,000 anti-Asian incidents since March 2020.

Accidental misidentification of names can perpetuate and further exacerbate the erasure and otherizing that minority communities have historically faced.

In a separate incident during the Super Bowl pre-show on Feb. 13, 2022, NBC mixed up two Black women. The network displayed graphics to introduce R&B singer Jhené Aiko (who is also of Asian descent), but instead panned to country singer Mickey Guyton. We commend NBC for their apology.

AAJA calls on news executives and managers to:

— AAJA Board of Directors and MediaWatch Committee 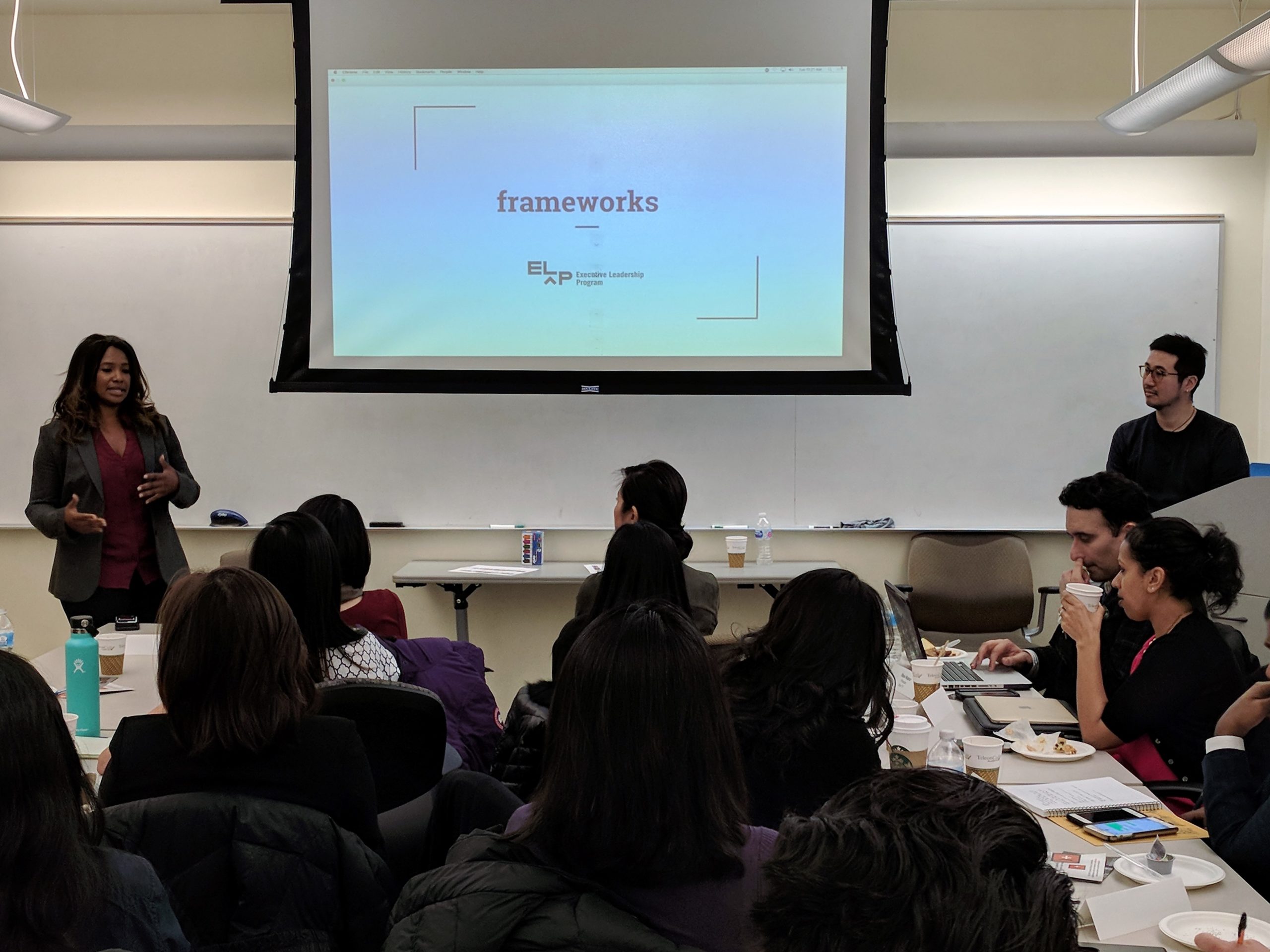