It is with heavy hearts that the Asian American Journalists Association extends its sincere condolences to the family and friends of Corky Lee, a longtime and beloved member of our AAJA family.

Corky, a photographer who spent five decades documenting the Asian American experience, died January 27 in his native Queens, New York, of complications related to Covid-19, according to family. He was 73.

He was a second-generation Chinese American and eldest child of a laundryman and seamstress. Corky described his life mission as “photographic justice,” and once dubbed himself the “undisputed unofficial Asian-American photographer laureate.”

He captured key moments in Asian American history, including the protests surrounding the 1982 murder of Vincent Chin. Corky said he was inspired to become a photographer after he couldn’t find a single Chinese face in the crowd of a famous 1869 photograph celebrating the completion of the transcontinental railroad, despite the many Chinese workers involved. In 2002, he recreated the photo — this time, with descendants of the Chinese workers who had been left out and again on the 150th anniversary of the completion of the railroad.

“He did what he loved and we loved him for it,” his family wrote in a statement. “His passion was to rediscover, document and champion through his images the plight of all Americans but most especially that of Asian and Pacific Islanders.”

A founding member of AAJA’s New York chapter, he helped to create the annual “Voices” program for college students and helped raise over $100,000 for student scholarships through the annual Photo Auctions. In 2009, his coverage of the Asian-American community earned him the organization’s Dr. Suzanne Ahn Award for Civil Rights & Social Justice for Asian American & Pacific Islanders.

“AAJA is heartbroken over the loss of our beloved Corky Lee, a trailblazer whose career has been instrumental to our collective understanding and appreciation of the history, triumphs and struggles of Asian America,” said AAJA President Michelle Ye Hee Lee. “Corky was a friend and mentor to so many in our AAJA family, and an inspiration to all of us. We will miss him dearly.”

“The loss of Corky will be felt in Asian American communities across the country, and particularly in New York City’s Chinatowns, where he and his cameras have been an inevitable and invaluable presence for decades,” said AAJA New York Vice President Heather Chin.

“I first met Corky when I was a journalism student at NYU, and learned about his passion as he documented the aftermath of September 11 through the eyes and experiences of AAPIs,” said Naomi Tacuyan Underwood, the executive director of AAJA. “I hope we can work together to ensure that his legacy and passion live on and continue to inspire future generations of photographers, journalists, and community leaders.”

His family asks that in lieu of flowers, donations in Corky’s memory be made to AAJA, in order to support aspiring photojournalists and the AAJA Photojournalists Affinity Group. (Please visit the AAJA donation page, select “In Memory Of” and write “Corky Lee.”)

AAJA New York is collecting memories of Corky. To contribute, use this DropBox or email aajanychapter@gmail.com.

— AAJA Board of Directors and AAJA New York Chapter 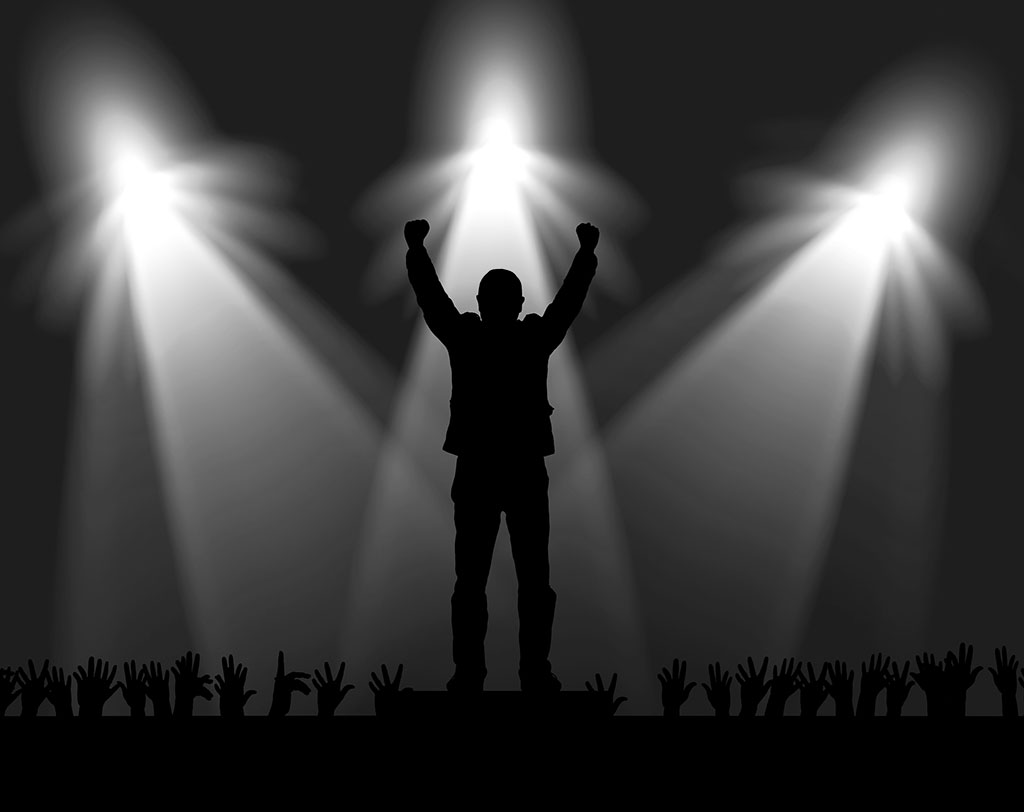 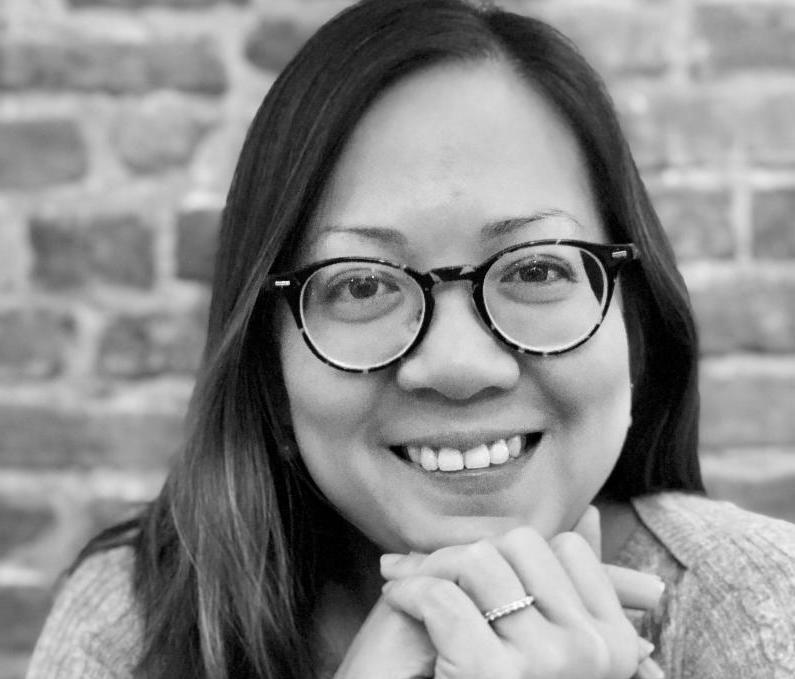