The AAJA Media Institute’s one- and two-day workshops prepare community leaders to build relationships and work with the media, tell their stories effectively, and share their expertise. Participants practice answering tough interview questions and work one-on-one with award-winning journalists and communications experts to become camera-ready.

Since the inaugural workshop in 2014, AAJA Media Institute alumni have gone on to represent their organizations on local and national television, including C-SPAN, MSNBC and NBC’s Today Show. They have been featured in major news publications, contributing to the public dialogue on health care, the economy, politics, diversity and equity and more. 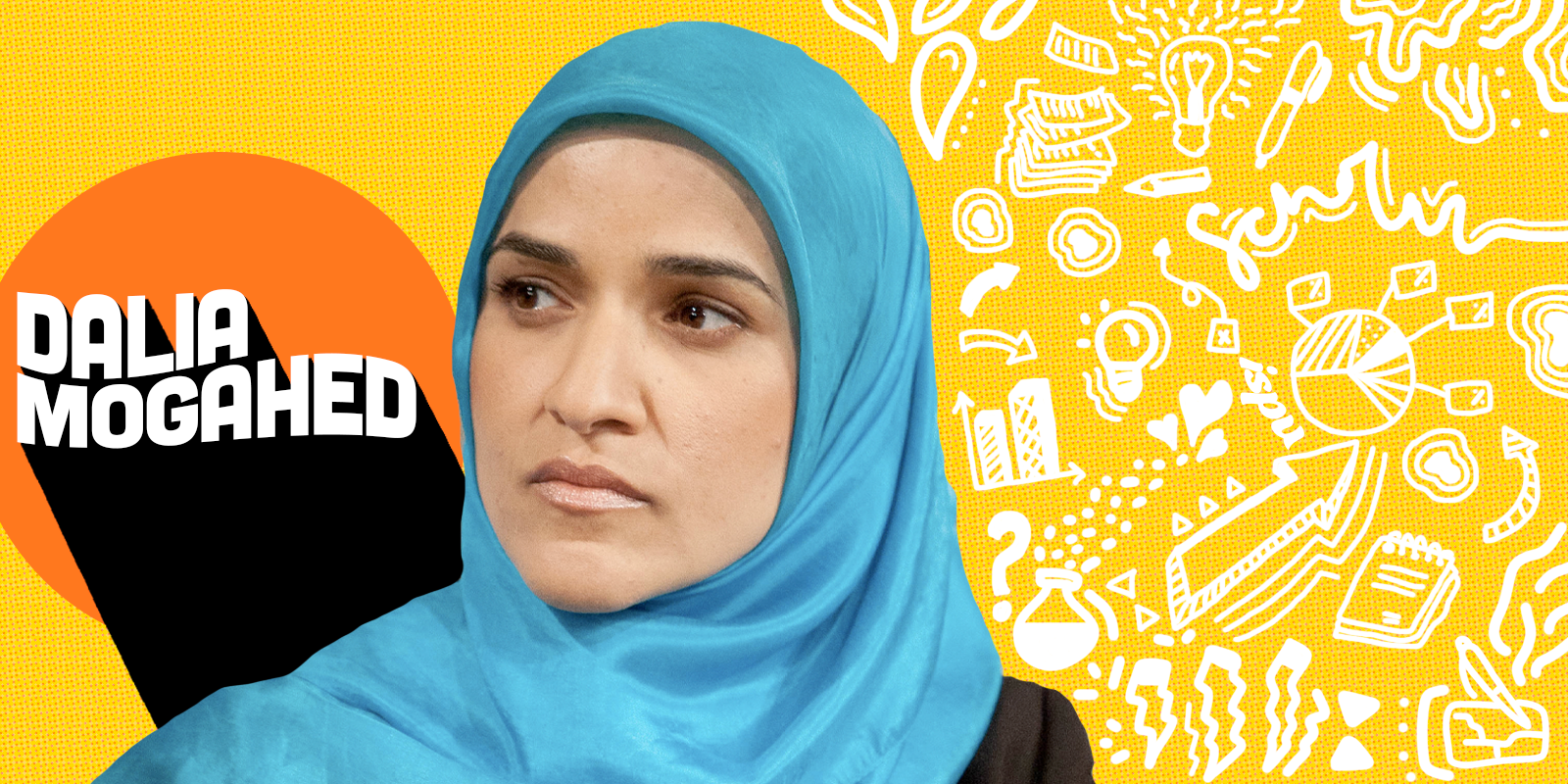