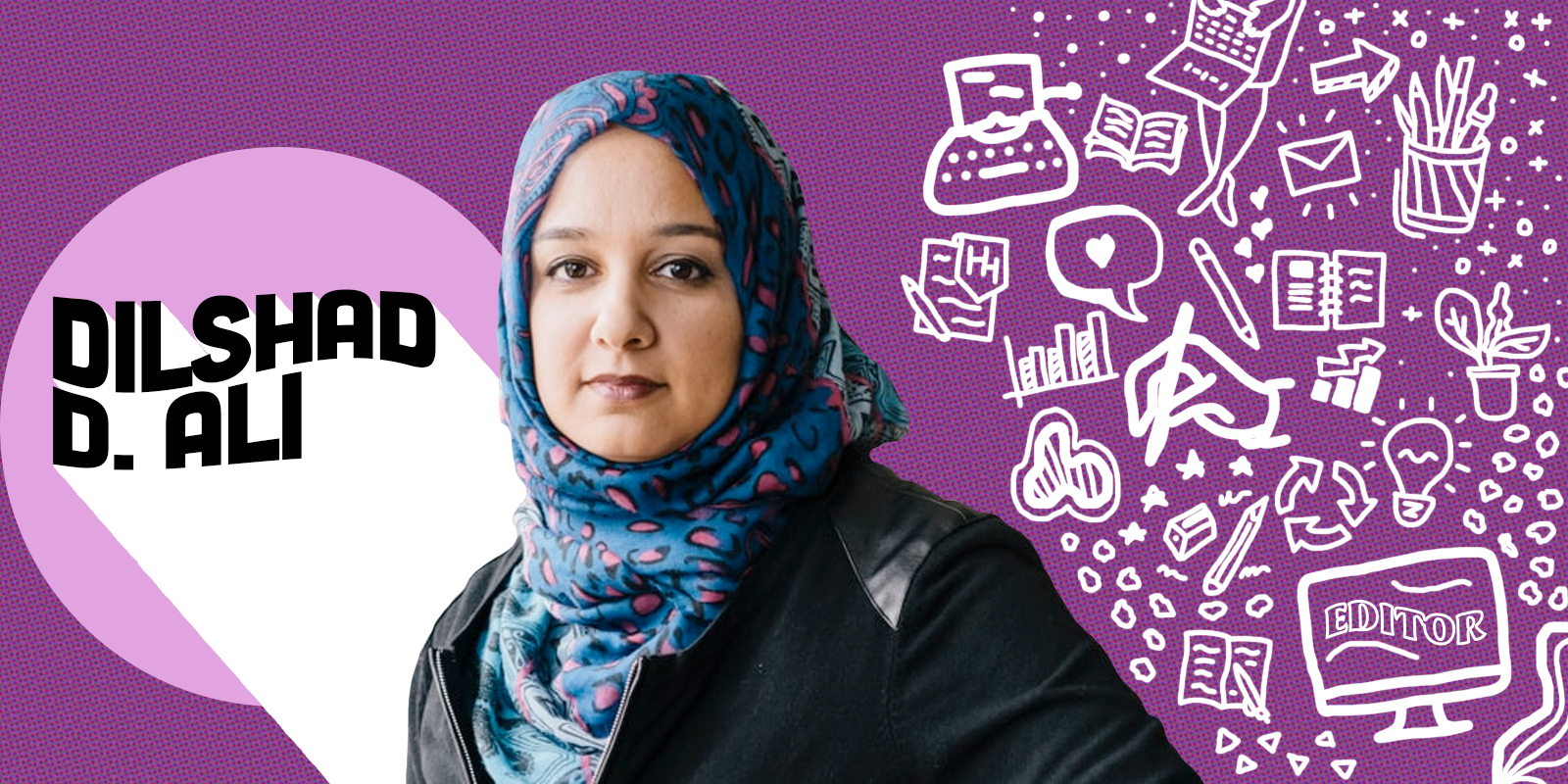 Meet the journalist who serves the Muslim community for a great initiative. Dilshad D. Ali is a first-generation Virginia native writer, and autism awareness activist who studied Journalism at the University of Maryland.

Dilshad is known for her work as an editor for Haute Hijab, a modest fashion wear company, and the activism work she does with MUHSEN and Virginia Autism Project.

MUHSEN is a nonprofit serving Muslim children and adults with any intellectual, mental, or physical disability. The organization was founded by Imam Omar Suleiman, a prominent Muslim scholar who saw the need within the community.

Dilshad has worked for autism advocacy for 16 years and has dedicated her work to it.

Muslim had the oppurtunity to interview Dilshad to know more about the work she does for the Muslim community and how it helps at a greater scale.

You have many careers under your belt, journalist, editor, and writer. Do you feel as if they are all connected somehow?

Yeah absolutely. Journalism is a whole body of work. The way it has evolved from where I started to where I am now ecompasses everything. Whether you’re a writer, or an editor, or a reporter, or an op-ed writer, it is under the body of work of journalism. Journalism itself is where you learn the fundamentals of reporting, broadcasting, radio work etc, all of this stuff is very technical.

I understand that you work with autistic people, was this always something you wanted to do or was it a sudden realization?

No it wasn’t something I always wanted to do. When I got married and I had children my first son who was born, he was diagnosed with autism when he was 3. That was 16 years ago. So when you have a child with disabilities you are thrust into that world. It was something I had no knowledge of beforehand, and I never thought about it. But he was my son, and this is the world I live in now. I am going to advocate for him and help him advocate for himself. Journalism is my career, my autism activism is passion.

Can you tell me more about the work you do with the Virginia Autism Project?

This Virginia based group is something I have been involved in for as long as I lived in Virginia, which is about 16 years. When I moved here I got in contact with their director John Maloney, who passed about three years ago. He got in contact with me saying there were putting together a project called the Virginia Autism Project to work on lobbying state legislators for autism health insurance bills and other projects. It is a lot of lobbying work. We work on having meetings with representatives and state senators and talk about autism insurance bills and hope to talk about medicaid waivers and funding for autism programs at public or private schools. I was appointed to the virginia autism council by the governor at the time. I was nominated by a muslim who worked for the governor and I served on the council for four years.

Can you tell me about MUHSEN?

I joined MUHSEN about five to six years ago, from the time they were created. The co-founder of MUHSEN asked me to join the advisory board. As an advisory board member, our job is to help guide and give advice to muslim groups and help with fundraising, and sharing knowledge. Whether this be media work, marketing, fundraising, etc.

Can families reach out to these organizations for help, and if so how are they able to receive help?

Well with MUHSEN families can definitely reach out, that is the whole point of what they do. All the different programs revolve on how to help individuals with disabilities. You can start by going to their website and look at their programs based on where you are. They even have online programming. MUHSEN helps low-income families who are struggling to put food on the table as well. There is an application that can be filled so they can get funding. There are autism society chapters across the country that people can reach out to as well.

I have two younger siblings with autism, I was wondering what piece of advice can you give families that have autistic family members.

It depends on where you are on your journey. Are you diagnosed, or is a family member? The whole idea of it is embracing it for what it is. Autism is different from one person to the next. We need to be inclusive of each other in our abilites and also with our feelings. You guys need to have a lot of patience with each other. Be understanding of the challenges they have. Being annoyed, feeling grief is normal.

What do you think bringing autism awareness to the Muslim community will bring?

It can only bring good. It allows for more understanding and more inclusivity. We want to be acknowledged and included. We can’t be included all the time because of the challenges we face, but acknowledge those challenges. You never want to be forgotten, the simple act of calling and checking on you is the best that you can do. It all means something. There is only stuff to gain by being inclusive to families with disabilities. Everyone has complications, the more patient we are with each other, it can only be a good thing. 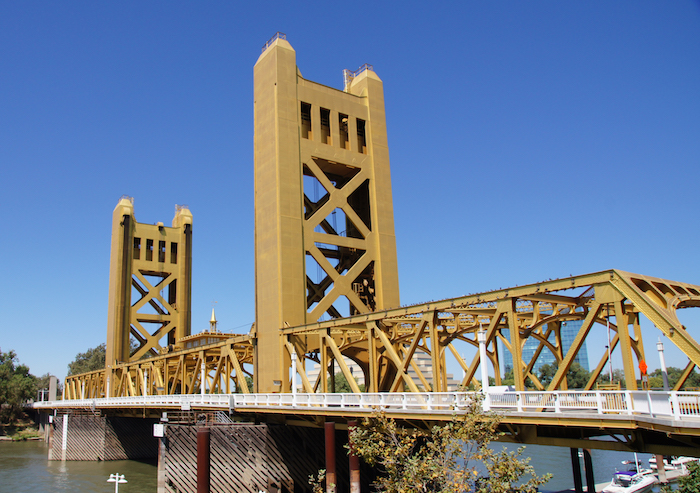