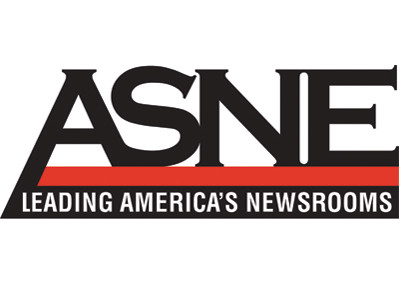 In a statement yesterday, ASNE says it is delaying the results of its annual survey because it needs more participation to make the survey more representative of the media industry. Out of 1,700 newspaper and digital media outlets, only 234 participated this year. ASNE will continue to collect data for another 30 days until October 12. The new release date of the survey will be in early November.

The coalition remains committed to advocating for diversity and diligently works with media companies to improve performance in the diversity and inclusion arena. One of the first steps toward improving diversity is acknowledging shortcomings and putting diversity initiatives into practice to benefit the company, customers and all stakeholders. The coalition applauds the news organizations that are transparent in sharing their information and stands firmly behind ASNE in this important endeavor.

The coalition of journalists represents five nonprofit organizations with 8,420 members.

About the American Society of News Editors
The American Society of News Editors (ASNE) focuses on leadership development and journalism-related issues. Founded in 1922 as a nonprofit professional organization, ASNE promotes fair, principled journalism; defends and protects First Amendment rights; and fights for freedom of information and open government. Leadership, innovation, diversity and inclusion in coverage and the journalism work force, opinion journalism, news literacy and the sharing of ideas are also key ASNE initiatives. 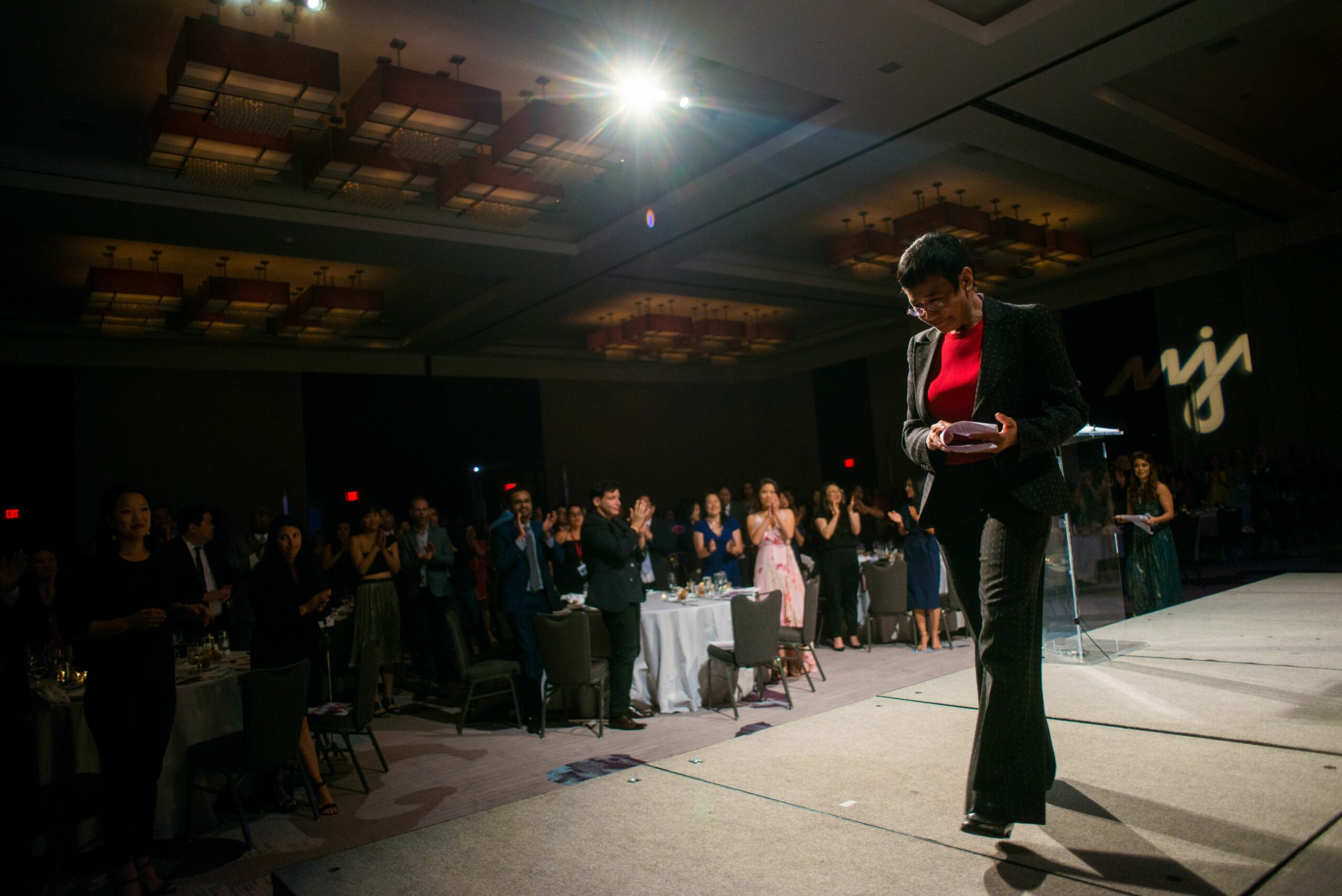