Kathy Ishizuka (AAJA-New York) has been named to FOLIO’s Top Women in Media 2019. As Executive Editor of School Library Journal, an award-winning national publication, she has spearheaded a range of initiatives—from an annual awards program and a string of digital projects to special print issues dedicated to key topics facing educators—in addition to leading editorial for the brand. Follow Kathy on Twitter at @kishizuka.

University of California, Berkeley, media studies major Thomas Manglona II (AAJA-San Francisco Bay Area) has won a Truman Scholarship, the first UC Berkeley, student to win the prestigious award since 2013. Following a long in-school application process and interview, the university nominated Manglona for the scholarship. His selection as a finalist in February led to another interview round earlier this month in Washington D.C. before a selection panel of Truman Scholarship alumni and trustees. Manglona, from Rota, is a recipient of the prestigious Gates Millenium Scholar, enabling him to pursue undergraduate studies on a full scholarship. At Berkeley, he serves as president of the campus television station, CalTV, managing over 100 student media makers. He helped establish the first-ever staff position dedicated to serving Pacific Islander student needs and the first Critical Pacific Islands Library Guide on campus. Follow Thomas on Twitter at @thomasreporting. 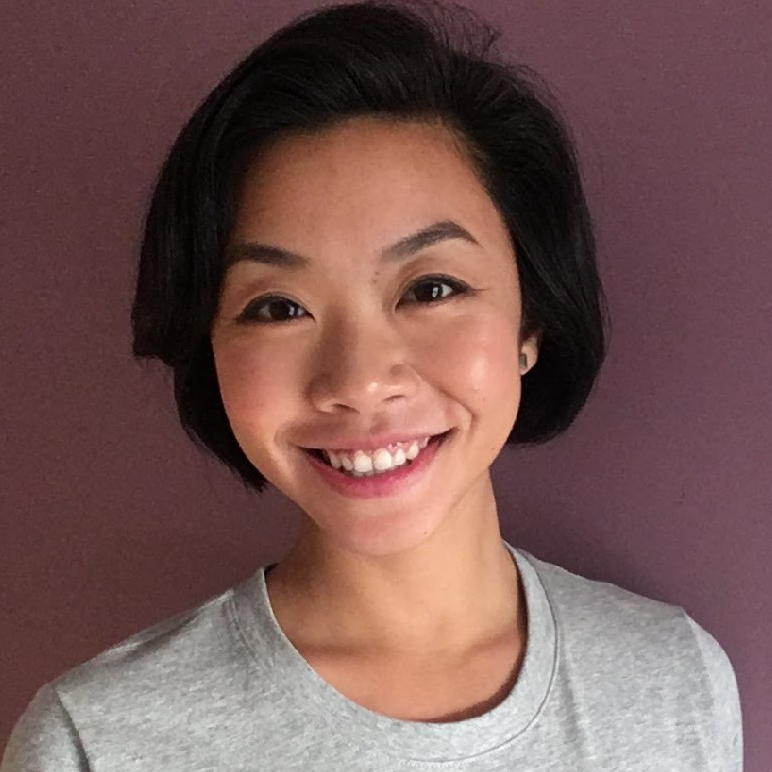