Join AAJA Women & Non-Binary Voices on Wednesday, May 8 at 8pm ET / 5pm PT as we kick off our career spotlight series with a conversation with Seung Min Kim, White House reporter at The Washington Post. Shirley Qiu, co-director of AAJA Women & Non-Binary Voices, will moderate a Q&A with Seung Min, starting with some of our own questions about her career path, challenges she’s faced along the way, and advice for young journalists. Then we’ll open up the floor to questions from the audience.

Got a question for Seung Min? Email them to aaja.womennb@gmail.com ahead of time or post them on the Facebook event page. We will be checking the page for questions during the event as well. Follow @AAJA on Twitter too and submit your questions using #AAJAhangout.

Seung Min Kim is a White House reporter for The Washington Post, covering the Trump administration through the lens of Capitol Hill and the White House’s relationship with Congress. She is also a political analyst for CNN. Before joining The Washington Post in 2018, Seung Min spent more than eight years at Politico, primarily covering the Senate and immigration policy. She grew up in Iowa City and is a proud graduate of the University of Iowa and its college newspaper, The Daily Iowan. Seung Min is a past president of the D.C. chapter of the Asian American Journalists Association and a current board member of the Washington Press Club Foundation. 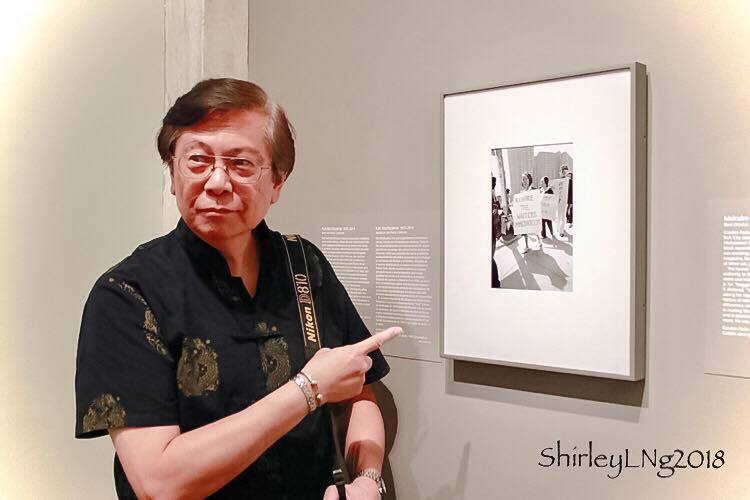