The proper way of characterizing someone’s racial or ethnic background, particularly when that background is of national interest, is a complex matter of identity and culture. The question has emerged again with the selection of Harris.

AAJA and SAJA urge newsrooms to be mindful in their language of Harris’ multifaceted racial identity and the ways she has described her own upbringing and background.

We advise news organizations to consider the point of the story as well as the target audience when writing headlines and articles about the groundbreaking nature of Harris’ candidacy.

Over the coming weeks, AAJA and SAJA will work to provide more guidance and conversation on this subject. In the meantime, here is some background reading to help inform the reporting and writing about her: 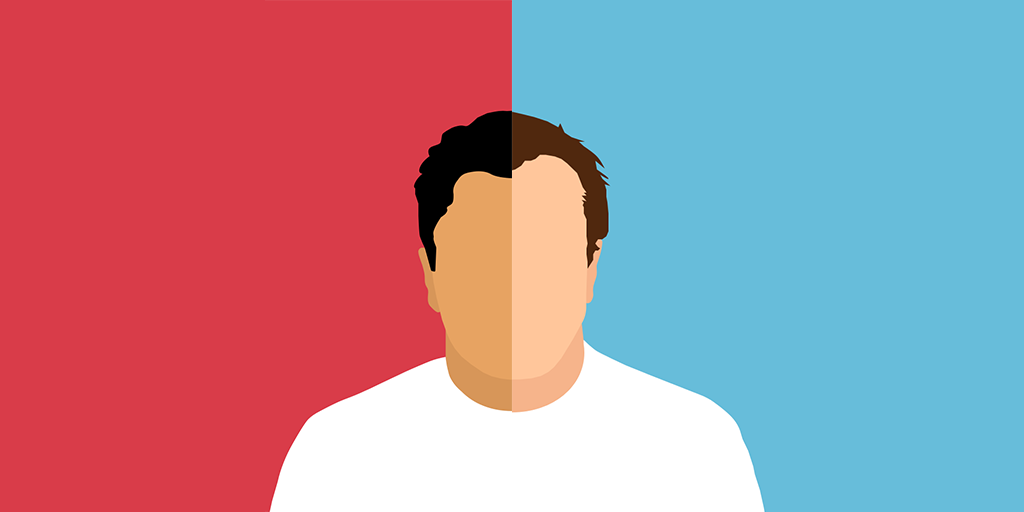