It’s been a grueling month, mentally and emotionally, for many of us. We have been shaken by the horrifying shootings in Atlanta and other acts of violence against Asian American and Pacific Islander communities across the country. But we’ve continued to band strongly together as we push for fair and accurate coverage.

We are so grateful to our members for doing this tireless work in their newsrooms and beyond. As we reflect on the past month and watch these stories unfold, we want to highlight some of the work we have done to keep newsrooms accountable and amplify the resources AAJA developed to guide ongoing coverage.

As reporters rushed to the scene of the Atlanta shootings, our MediaWatch committee wanted to give newsrooms as many resources as possible to responsibly and accurately cover the news. With the help of our members’ expertise, we released these guides to aid journalists in this work:

The response was overwhelming, and it was clear that journalists—and the general public—were in need of our guidance. Our website crashed temporarily because of the increased traffic, and the pronunciation guide has been viewed more than 873,000 times on various platforms as of today. We heard from many newsrooms and organizations outside of journalism that were able to use our advisories as a starting point for responsible discussions about these important events. We issued one substantive update to the guidance as more information became available, and will continue to update these documents as needed.

When some of our members raised their hands to cover the Atlanta shootings, their journalistic integrity was questioned because of their AAPI identity. At the same time, some of our members who are the only AAPI, or one of a handful of AAPIs, in their newsrooms faced the daunting and unfair task of speaking up for all AAPIs in the face of breaking news coverage. Their experiences highlighted the consequences of the persistent underrepresentation of AAPIs in newsrooms, especially in news leadership.

In response, we wrote a statement urging newsrooms to empower the AAPI journalists in their newsrooms who have the unique perspectives, skills and sourcing that would allow them to report on this story even more thoroughly and accurately. In addition, we called on newsroom managers to recognize and reconcile the unseen labor that falls on women and minorities in newsrooms.

We were disappointed to see that Meet the Press did not feature AAPI voices to discuss the Atlanta shootings and anti-AAPI hate on its Sunday, March 21 broadcast.

We found this omission glaring and raised our concerns to the executive producer of the show and the leadership of NBC, a network that has been a longtime partner in increasing media diversity. As part of our correspondence, we highlighted the great work of many of our AAJA members at the network and asked that producers commit to going the extra mile when calling upon commentators from underrepresented communities during their Sunday broadcasts. We also asked for a renewed commitment to bring on more AAPI guests for those high-profile panels, whether or not the topic is about AAPI issues.

We have encouraged news show bookers and producers, including those for Meet the Press, to use our database, AAJA Studio, to find qualified speakers to feature on their programs. We are continuing to update this resource throughout the year and encourage members to nominate speakers.

We were heartened that the leaders of Meet the Press took our concerns seriously. The show’s executive producer apologized for the oversight, and renewed their commitment to bringing on more AAPI guests. The following week, the show’s Sunday broadcast featured Congresswoman Judy Chu and Vicky Nguyen, one of our members. We look forward to continuing to be a resource to NBC and other newsrooms.

Thank you to our volunteers

None of this work would have been possible without our MediaWatch committee, which we are now looking to expand. MediaWatch’s primary goal is to hold news organizations accountable to the highest standards of fair and accurate coverage of the AAPI community. This committee works primarily through Slack to produce guidance for properly covering AAPI communities and  flag problematic coverage.

MediaWatch’s work can range from releasing public statements to developing style guides to reaching out privately to news organizations for a dialogue about coverage decisions. In the past, it has helped develop guidance for covering COVID-19 and demanded an apology and accountability following an offensive Fox News “Watters’ World” segment.

We are also launching a revamp of our style guide to covering Asian American and Pacific Islander issues, and are looking for volunteers for that, as well.

To express your interest in joining Media Watch or shaping the new AAPI style guide, please fill out this form. You must be a member of AAJA.

Finally, we’d like to express our gratitude to the AAJA staff and volunteers who have served on the MediaWatch team, as well as our members who have flagged coverage issues, over the years. Media accountability has been a crucial part of AAJA’s mission, and we could not have achieved this level of impact without you. 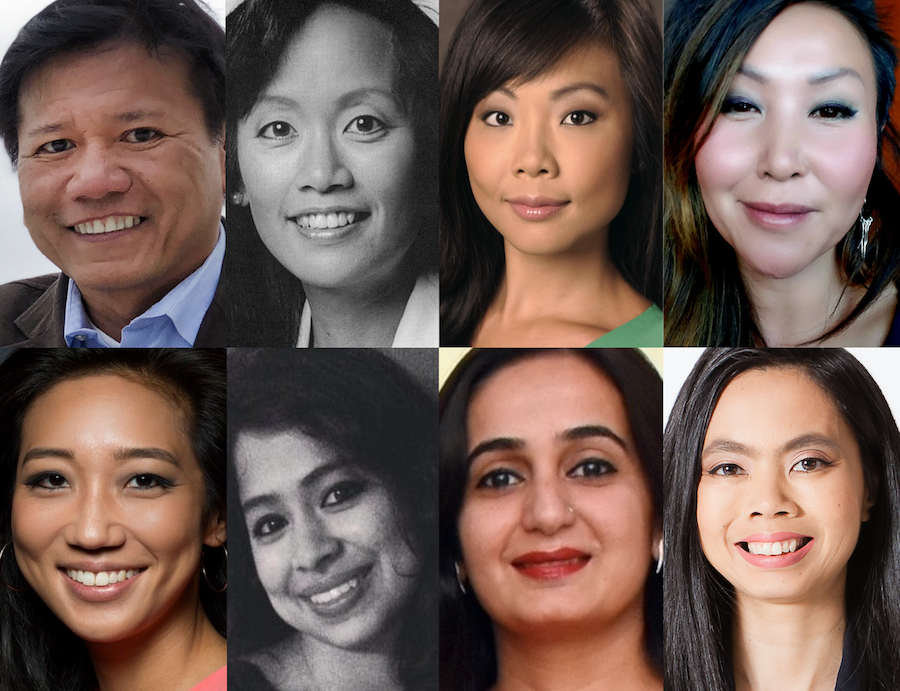 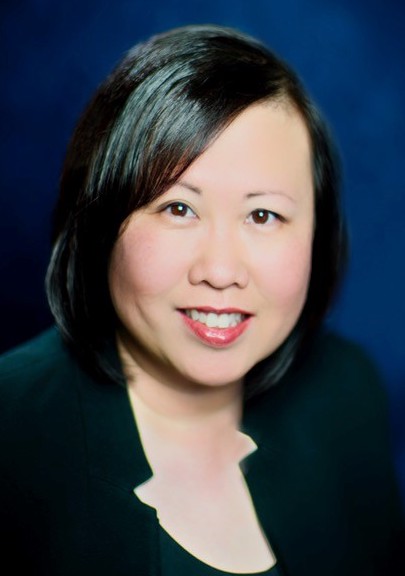