AAJA will select approximately 25 diverse high school students to participate in JCamp, which will celebrate its 22nd year and take place July 23 to 29, 2022. More than 800 students have completed JCamp since it was launched in 2001.

“We are very excited that USC is hosting the 2022 Asian American Journalists Association student journalism camp,” said Gordon Stables, the Director of Journalism at USC Annenberg. “The AAJA program vision of promoting diversity and excellence in journalism is closely aligned with our values at the USC Annenberg School for Journalism. Bringing the workshop to Los Angeles will be a tremendous opportunity for students to hone their journalistic skills in one of the world’s truly dynamic and global cities.”

Arelis Hernández, reporter at The Washington Post and 2004 JCamp graduate, will return as the program’s co-director alongside Ben Bartenstein, reporter at Bloomberg and 2011 JCamp grad, and Timmy Huynh, photo editor at the Wall Street Journal and 2005 JCamp grad. Julia Chan, a producer at CNN and 2003 JCamp grad, will join them as a co-director. JCamp 2022 will coincide with AAJA’s 2022 National Convention, held July 27 to 30 in Los Angeles, CA.

“It’s been more than a decade since JCamp was last in California and we are excited to make our West Coast return to one of Los Angeles’ finest institutions and leaders in journalism education,” Hernández said. “Our young journalists will have a chance to learn from the best in one of the most competitive media markets in the country and take what they learn back to their communities. We strive to prepare students for the realities and rigor of the industry and their role in safeguarding democracy. I can’t think of a better place for their minds and hearts to thrive than at the University of Southern California.”

“We are so excited for JCamp to return to Los Angeles, the city of our organization’s founding. It’s a special homecoming for us as we celebrate AAJA’s 40th anniversary,” AAJA President Michelle Ye Hee Lee said. “AAJA’s training programs like JCamp help fill the talent pipeline with the next generation of Asian American and Pacific Islander journalists, and we are happy to partner with the University of Southern California.”

Students’ expenses are paid thanks to generous donations from foundations including the Annie E. Casey Foundation, Bloomberg Philanthropies and the Dow Jones Foundation, as well as other individual and corporate sponsors.

The application for JCamp 2022 is available at https://www.aaja.org/programs-and-initiatives/jcamp. Students of all ethnic, geographic and socioeconomic backgrounds are encouraged to apply. 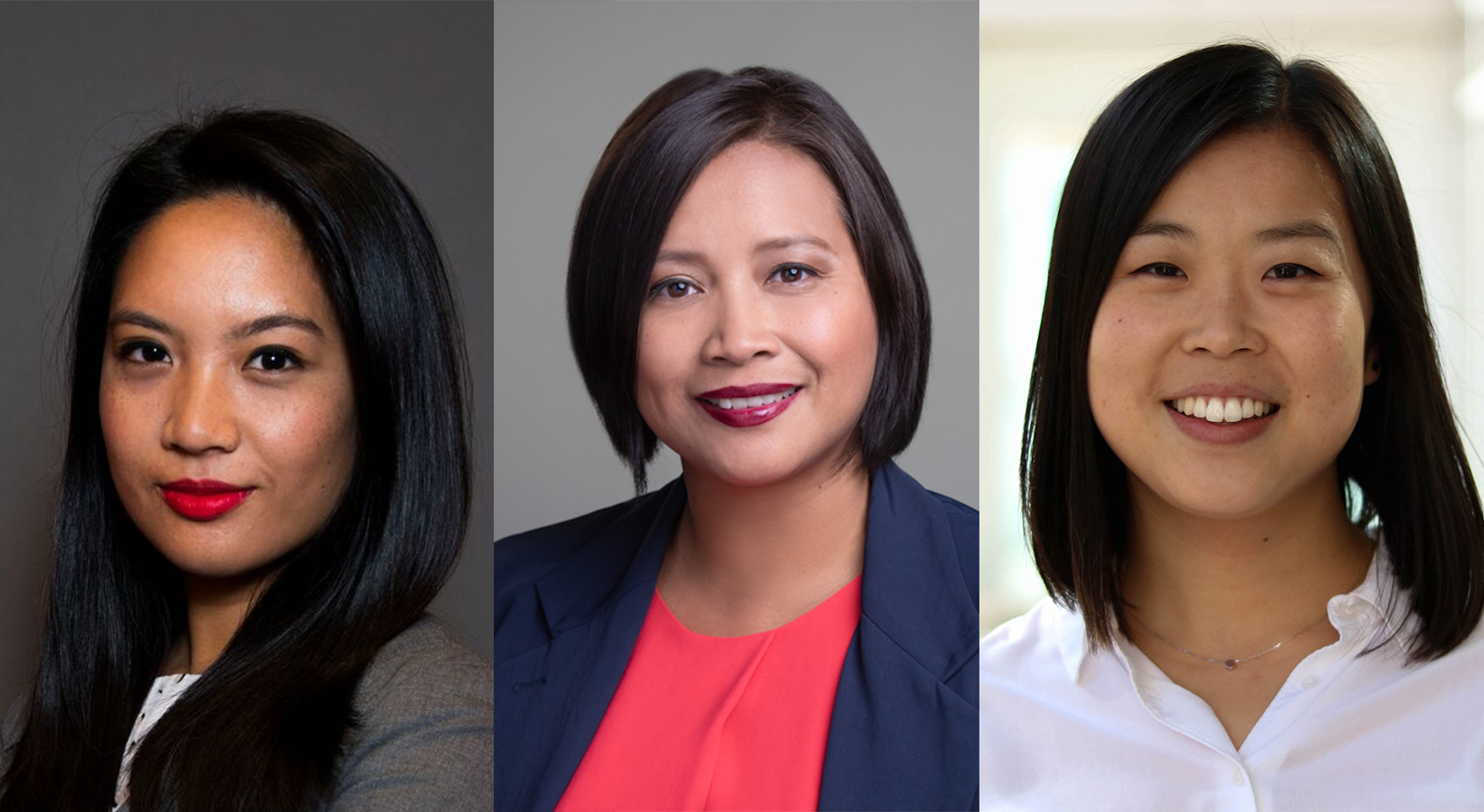