Join AAJA Women & Non-Binary Voices on Thursday, June 20 at 1pm ET / 10am PT for our second session in the career spotlight series with a conversation with Daniella Zalcman, freelance photographer and founder of Women Photograph. Jin Ding, co-director of AAJA Women & Non-Binary Voices, will moderate a Q&A with Daniella, starting with questions about her career path as a photographer, the start of her non-profit organization Women Photograph, and opportunities Women Photograph has been providing to journalists. Then we’ll open up to questions from the audience.

Got a question for Daniella? Email them to aaja.womennb@gmail.com ahead of time or post them on the Facebook event page. We will be checking the page for questions during the event as well. Follow @AAJA on Twitter too and submit your questions using #AAJAhangout.

Daniella Zalcman is a documentary photographer based between Paris and New York. She is a multiple grantee of the Pulitzer Center on Crisis Reporting, a fellow with the International Women’s Media Foundation, a National Geographic explorer, and the founder of Women Photograph, an initiative working to elevate the voices of female and non-binary visual journalists.

Her work tends to focus on the legacies of western colonization, from the rise of homophobia in East Africa to the forced assimilation education of indigenous children in North America. Her ongoing project, Signs of Your Identity, is the recipient of the 2017 Arnold Newman Prize, a 2017 Robert F Kennedy Journalism Award, the 2016 FotoEvidence Book Award, the 2016 Magnum Foundation’s Inge Morath Award, and part of Open Society Foundation’s Moving Walls 24. 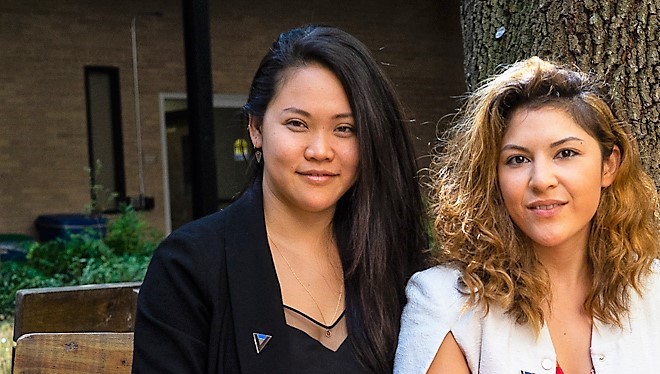 Support AAJA Through Your Purchases on AmazonSmile 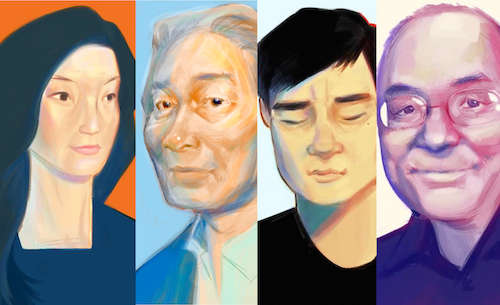