The Asian American Journalists Association, along with our fellow diversity associations, denounces the escalating violence and rhetoric aimed at Asian Americans and Pacific Islanders, including journalists, amid the coronavirus outbreak.

In February, AAJA issued guidance urging news outlets to refrain from images and language that fuel xenophobia and racism. We are heartened to see comprehensive and thoughtful coverage from many news outlets, and are grateful for the hard-working journalists covering the outbreak and its impact on all communities.

But harmful language persists, including repeated use of “China coronavirus” or “Chinese coronavirus” despite guidance by the World Health Organization discouraging the use of geographic locations when naming illnesses because it could stigmatize populations associated with those places.

In this time of heightening tensions and fears, it is more important than ever that the media collectively gets it right so that we don’t give others, including politicians and the general public, an excuse to get it wrong. We also fully support and encourage journalists to continue to be vigilant in reporting the growing anti-Asian sentiment tied to the outbreak along with the rhetoric.

As always, we stand ready to be a resource to our members, fellow journalists, partners, and the public.

*Organizations in italics denotes that they signed on to support after the statement’s initial release. 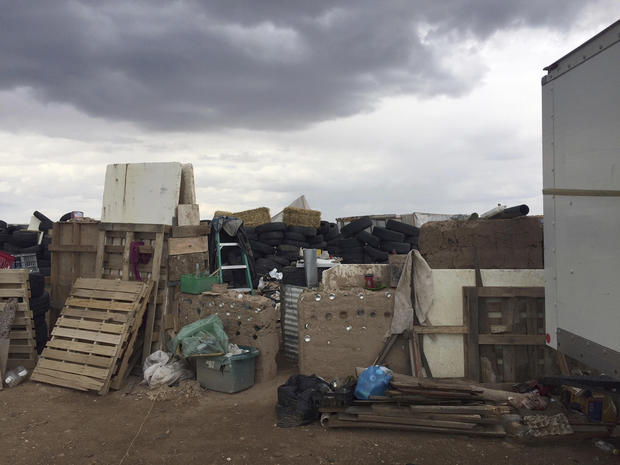