WASHINGTON, DC — The Asian American Journalists Association is proud to announce the world premiere of Sky Blossom: Diaries of the Next Greatest Generation on November 11, 2020.

Sky Blossom, named by Variety as one of the top 25 Awards Season contenders for 2021, is a raw, candid look at the 24.5 million teens and twenty-somethings caring for a veteran parent or grandparent. Caring for family with tough medical conditions, they stay at home doing things often seen only in hospitals.  They are cheerleaders, work part time, and go to college — but also live double lives — quietly growing up as America’s next greatest generation.

This documentary, four years in the making, marks the directorial debut of #AAJAFamily’s Richard Lui, and produced by a team that is stacked with AAJA members and predominantly composed of women of color.

AAJA members are invited to virtually attend the movie’s world premiere, hosted by Montel Williams, live from the Kennedy Center in the nation’s capital.

LIMITED AVAILABILITY on a first-come, first-serve basis. Register by midnight (ET) on Monday, November 9 to reserve your spot. The world premiere begins at 7:30pm ET on November 11 if you want to follow along live. (The link to the recording will be accessible for 24 hours.)

AAJA is a proud fiscal sponsor of Sky Blossom.

Seven years ago, I learned my father was diagnosed with Alzheimer’s. I knew I may have to leave the career I worked for and loved so much, journalism. But my company did the unexpected. I could work part-time so I could fly from New York to California weekly to care for my Dad.

I am one in three Americans who is touched by caring for an ailing loved one.  And I’m part of the half a trillion annual dollars in work me and 53 million others do for loved ones. A major part of this community is military caregivers. Military caregiver journeys start earlier and last longer than most. They also lose on average, almost $200,000 in wages over their lifetimes.

My parents came from military families. They didn’t talk about it or how they cared for siblings who served. I only learned of their service when they died. But I did remember my grandfather’s pride in one picture. Each visit from nine until he died, he pointed to a flyer that was probably given to longshoremen as they left the shipyard where Liberty Ships were built. He held close those symbols of American manufacturing and gracious might. When Grandpa died, I asked for one thing–that flyer. It was on the top shelf.  The corner note he typed and Scotch-taped reminds me of the history he gave me, and all of us.  June 20, 1945.  A hopeful, caring time.

This is for that generation and those before and after. This is for those who cared for our veterans. The spouses, partners, children, family and friends–the ones who parachute in to care. As they used to say, ‘See the parachutes opening.  They’re coming to safeguard those on the ground.’ This is for the Sky Blossoms. Our Next Greatest Generation 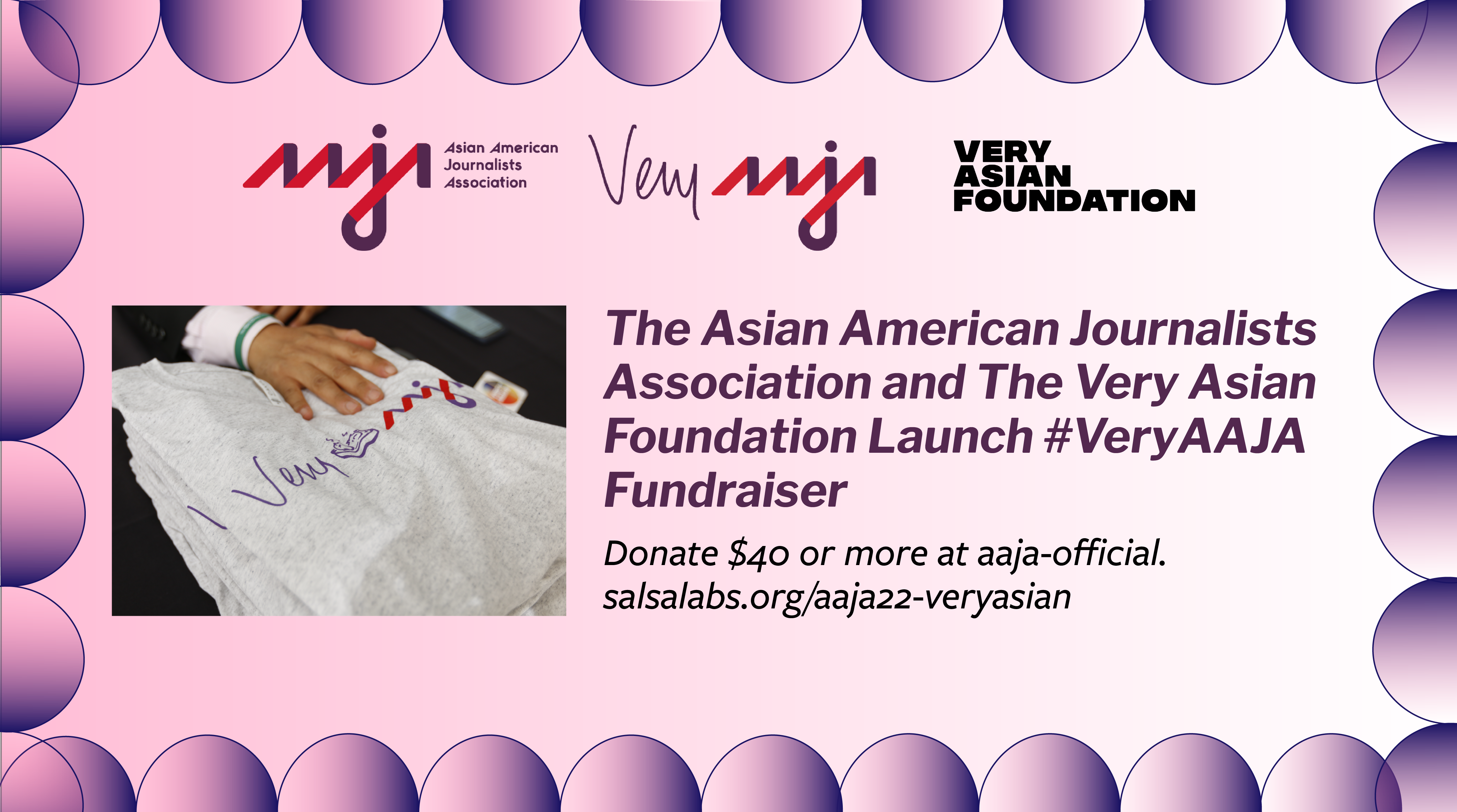 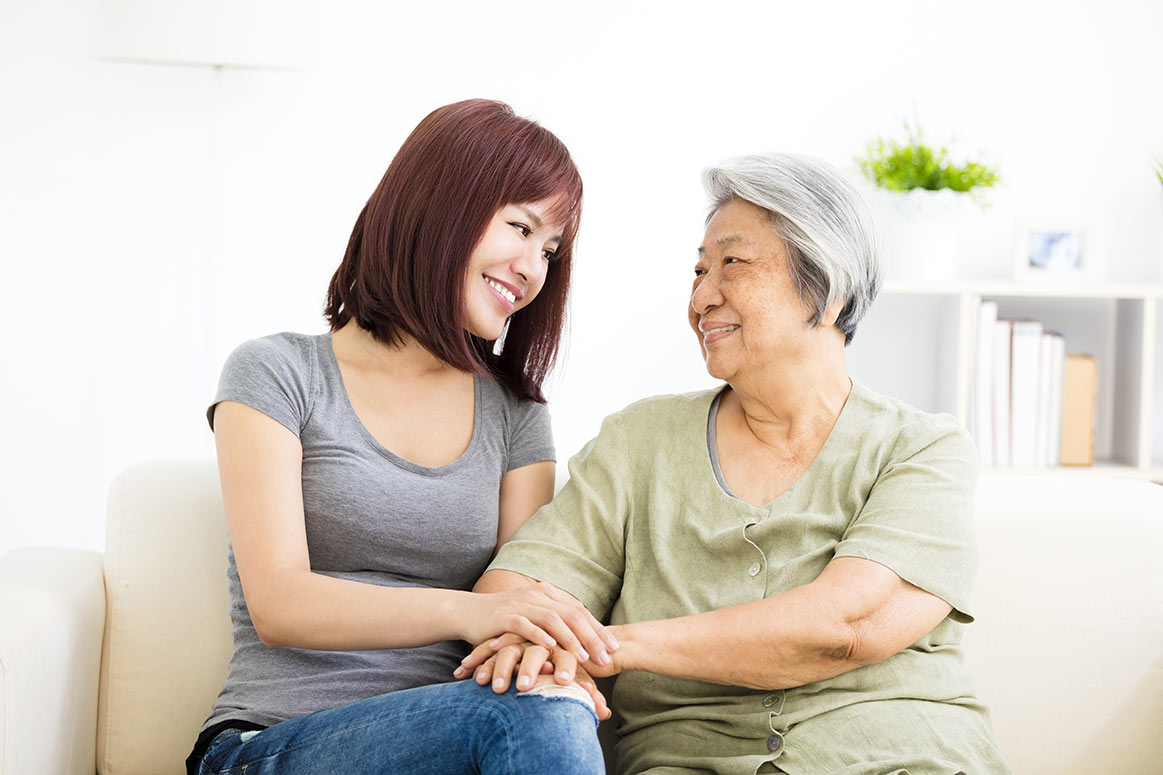 Taking Care of Our Tough Immigrant Moms Across Four Generations, Well, Trying To