The AAJA Journalism Excellence Awards winners announcement was followed by the announcement of Member Awards winners. The event invites reflections on 2020 and toasts to the new year––which marks the 40th Anniversary of the founding of the Asian American Journalists Association.

Watch a recording of the event here, including Vic Lee’s acceptance speech for this year’s Lifetime Achievement Award.

AAJA thanks the 2020 award judges (listed below), as well as the nominees who submitted entries for award categories.

AAJA thanks the National Board of Directors (listed below), for selecting member award recipients. 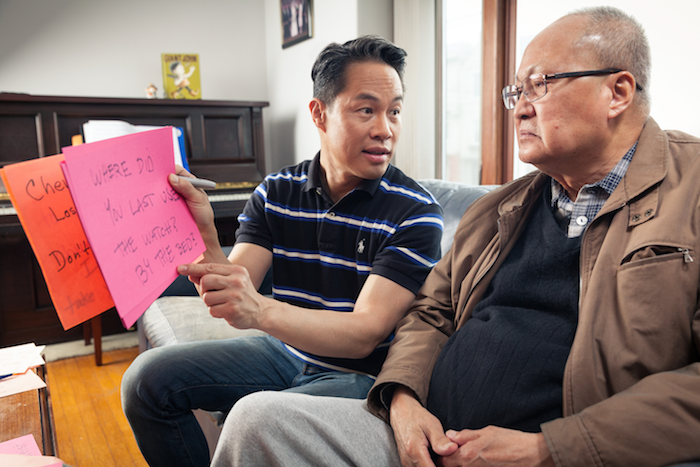