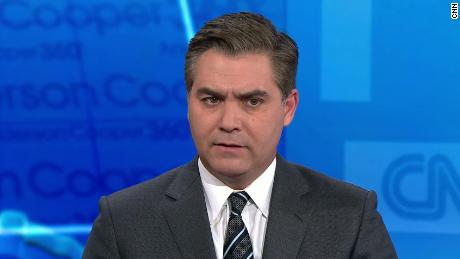 AAJA also demands an end to the administration’s hostilities against individual journalists. The President’s verbal assaults on journalists – using terms like “racist,” “stupid,” “nasty,” and “loser” – are unacceptable. These journalists are tasked with covering the administration and reporting the news to the American public.

Regardless of one journalist’s reporting style, suspending credentials due to their line of questioning amounts to punishing a member of the free press for doing their job. We believe this is a dangerous step that threatens press freedom – a hallmark of this country’s founding values.

About the Asian American Journalists Association

The Asian American Journalists Association is a nonprofit professional and educational organization with more than 1,500 members across the United States and in Asia. Founded in 1981, AAJA has been at the forefront of change in the journalism industry. AAJA’s mission is to encourage Asian Americans and Pacific Islanders (AAPIs) to enter the ranks of journalism, to work for fair and accurate coverage of AAPIs, and to increase the number of AAPI journalists and news managers in the industry.