It is with heavy hearts that the Asian American Journalists Association extends our sincere condolences to the family and friends of Henry Fuhrmann, a long-time and beloved member of our AAJA family.

Henry, a long-time copy editor at The Los Angeles Times, died Sept. 14 after a brief and sudden illness, according to his family. He was 65.

Henry, a Japanese American son of a German Danish Navy corpsman and a Japanese mother, was born on a U.S. hospital ship in Tokyo and grew up in Port Hueneme, Calif. He attended the California Institute of Technology to study engineering, but once he was bitten by the journalism bug, he spent all of his time in the newsroom of his student paper. He studied journalism at Cal State Los Angeles and then at the Columbia University Graduate School of Journalism.

Henry joined the Times in 1991, and rose through the ranks of many editing roles, first as a copy editor for the paper’s Calendar section, and eventually as an assistant managing editor until his retirement in 2015.

Henry was a passionate advocate for the precise and accurate usage of words in news coverage, especially in his efforts to improve the coverage of Asian Americans and Pacific Islanders.

He successfully convinced the Associated Press Stylebook to drop the hyphen in “Asian-Americans,” “African-Americans” and other versions of the term to describe the heritage of American identities. He was instrumental in the call that led to the AP Stylebook’s guidance on the use of the word “incarceration” over “internment” to describe the treatment of Japanese Americans during World War II.

Henry joined AAJA around 1989 when he worked briefly at Newsday and was a member of AAJA-New York. After he began working at the Times, he befriended the founding members of AAJA, who worked in the newsroom. Henry served as co-president of AAJA Los Angeles three times, held every chapter officer role and served on the AAJA Board of Directors and Advisory Board.

Henry has had so many professional accomplishments over an illustrious and long career, which rightfully earned him his self-described title of an “AAJA Elder.” But so many of us at AAJA will remember him most as a dear friend and generous mentor, who always made time for his AAJA family with warmth, humility and humor.

Henry was deeply dedicated to AAJA’s mission and the AAJA family, and he believed strongly in the power of mentorship and giving back to the next generation of journalists. He described AAJA as a “built-in fan club” for AAPI journalists to root for each other, and encouraged members to recognize the shared humanity and identity within our community.

“We come together out of shared culture, history, some overlapping. We’re a very diverse group, as others have made the case. We’re Asian American, writ large, in all the different manifestations of that term. But there’s that affinity we have as AAPI, citizens first and journalists second,” Henry said during his interview for AAJA’s 40th anniversary oral history project.

“AAJA is devastated over the loss of our dear friend Henry, an AAJA legend and guiding light, and a thoughtful journalist dedicated to fair and precise coverage of Asian American and Pacific Islander communities and to treating our communities with dignity through our words,” AAJA Board President Michelle Ye Hee Lee said. “I can’t imagine AAJA without Henry Fuhrmann, and we will miss him dearly.”

The AAJA-Los Angeles chapter said in a statement:

“As the years evolved, there has been one constant in our AAJA-L.A. chapter: Henry Fuhrmann. In every role, and leading with empathy, he shaped, soothed, persuaded, promoted and recruited with smarts, humor and humility. We are thankful we have flourished as we boosted generations of journalists as well as innovation funds, sparked by his work.

“In this moment, we join our AAJA family spanning the miles for a massive group hug, saluting the rare spirit that is Henry. We send gratitude to Henry’s family, especially to his daughters Elena and Angela, for sharing his time and talent with us through vigorous decades.

“To our wordsmith, roam well, dearest friend!!! (Please accept pesky exclamation points this once.) We will stay true to the ideas and ideals you treasure.”

The family kindly requests that any donations in honor of Henry be made to AAJA-Los Angeles or the Richard S. Holden Diversity Fellowship of ACES: The Society for Editing. To donate to AAJA-Los Angeles, click here. To share any notes of condolences, visit his Caring Bridge page.

– AAJA Board of Directors and AAJA-Los Angeles 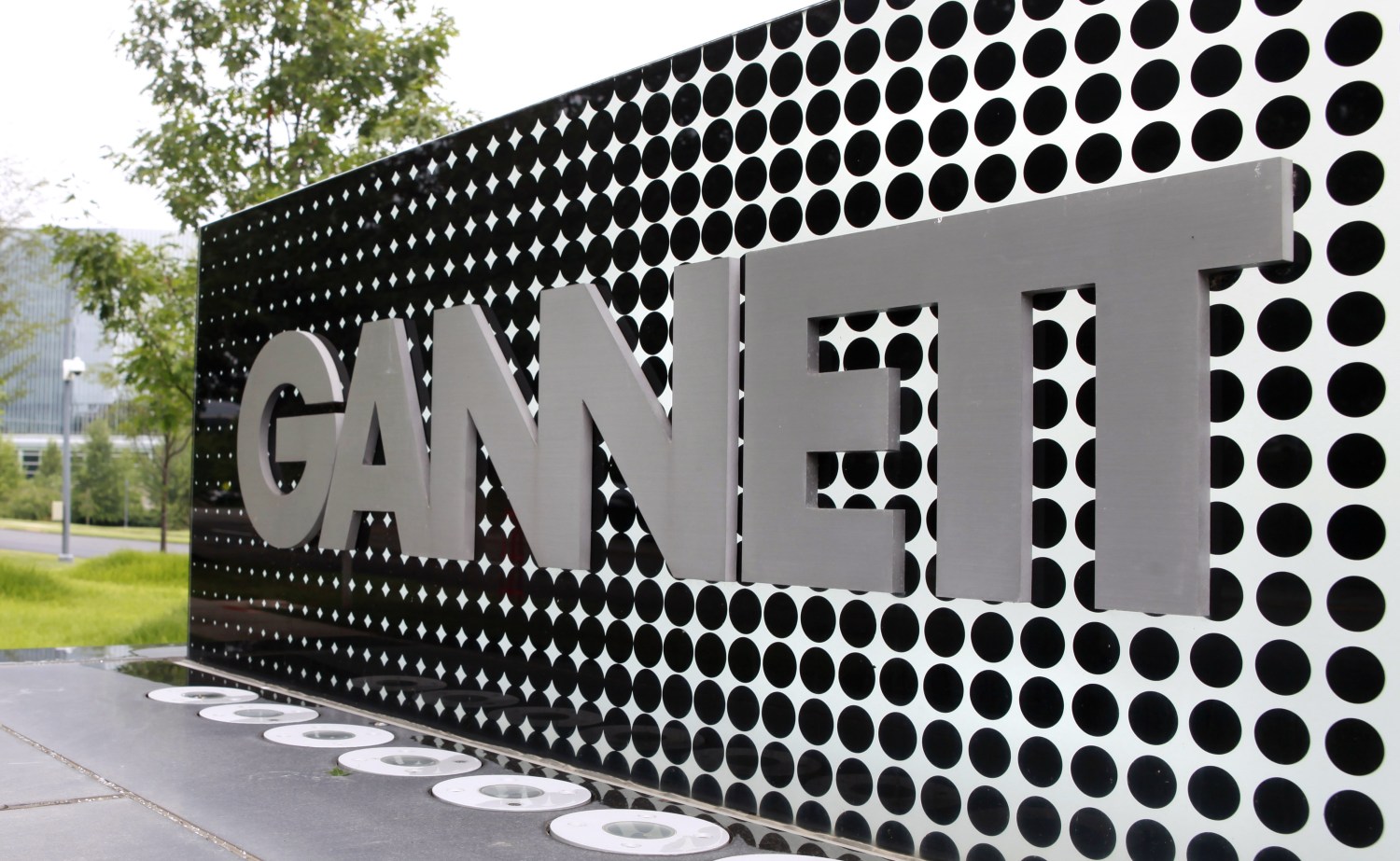